The Labouchere Roulette Strategy – Does It Work? 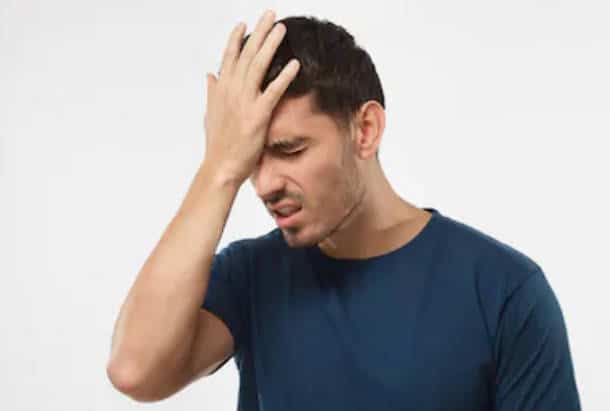 History would tell us that roulette, despite being considered to have a huge house edge, can be beaten. There have been recorded cases where professional players who beat the wheel were accosted and banned in many casinos because they have won a huge sum while betting on roulette. With the popularity of these histories came many strategies on how to beat this game and win. Here, we will be discussing one of the popular systems associated with roulette – the Labouchere roulette strategy.

An Introduction to Labouchere

This is a roulette strategy has a lot of similarities to the Martingale. The principles between these two strategies are quite the same although there are some differences between them.

This roulette system is known by many alternative names such as split martingale and cancellation system. This type of gambling strategy is a type of system where a player’s first move is to decide as to the amount of money that he or she wants to win while playing roulette. After determining the total amount of profit that the player wants to come up with, the sum of positive numbers that add up to the desired amount is listed. The amount that the player bets should be equal to the sum of the first and the last numbers that were listed. If only one number remains on the list, the amount that the player bets is equal to that number. Meanwhile, when the player losses, the total amount lost is added at the end of the list. If the bet is successful, the two numbers which were added are struck out of the list.

This system of betting continues until the player has won the amount which was set as the target winnings for the game,if the list has been completely crossed off or when the player is out of money to wager on roulette.

Just like any other strategy which is used in winning roulette, there are particular bets that work best with the Labouchere roulette strategy. This strategy works best for bets that pay off even money. This strategy works best when you are betting on the following: High or Low, Odd or Even and Red or Black. When you are betting on these, there is an even payout. When you are betting on these, you will lose when the ball lands on a zero or a double zero. This merely implies that even when the chances of winning seem to be fifty-fifty, this is clearly untrue in these circumstances as when the ball lands on a zero, the player will lose. In this case, the goal of the strategy is to offset this difference to make the odds better for the player.

Downsides of the Labouchere Roulette System

In theory, there seems to be a lot of logic behind the Labouchere system but there are obvious downsides on using this strategy which may be missed by a hopeful player. Among the greatest weakness of this strategy is that it remains to be anchored to the belief that ultimately, what the player placed his bet on will come up. But this is not always the case.

If the player encounters a losing streak, he will be losing his money irrespective of the sequence of bets that he is following. This strategy will not make the odds any better than the normal outcome of roulette.

Just like other strategies, there are alterative varieties to the Labouchere strategy. There is a system known as the Reverse Labouchere which is a positive progression. Here, instead of crossing off the two numbers which was initially on the list, those numbers are added to the end of the line when the player wins a particular round. The player continues to follow the sequence on his line until he meets the maximum amount that was set. If a player loses the bet, the last numbers on the line are deleted and the player concentrates on playing on the shorter line.

This variety is more flexible than the original Labouchere strategy as the player can set the limit depending on his wishes. The primary difference between the original strategy and its reverse is the amount of the winning percentage.

Based on calculations, the Labouchere strategy requires the player to have a winning percentage of 33.34%. Its reverse sets a minimum requirement for the player to lose 33.34%, of the time.

Criticisms Against The Labouchere Strategy

The Labouchere strategy is among the most popular systems for roulette players but it cannot be denied that it still lacks a lot of things. For instance, the house edge will remain unchanged even if the player decides to follow this strategy. The player’s ability to predict the outcome of each spin will not change too. Hence, it cannot be considered as a winning roulette strategy as it lacks many elements that can increase the player’s chances of beating the game by predicting the result of each spin.

See how to win at roulette for free tutorial videos explaining the best winning roulette strategies. Also take the time to read the rest of this website for invaluable tips to beat the casinos.