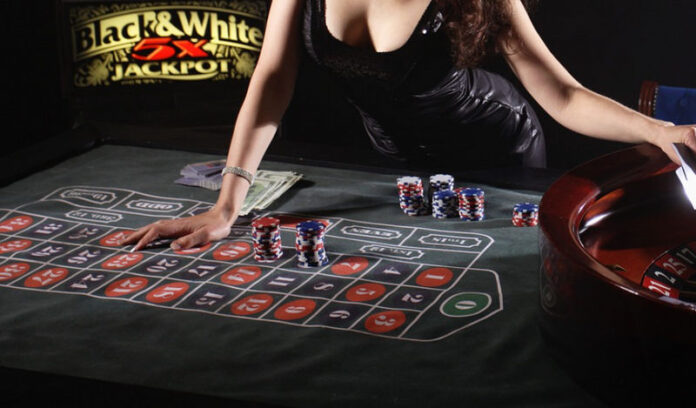 Roulette is a very popular casino game that you’re bound to find in all of the best Australian casinos on the internet and in real life. Whenever you enter a casino, one of the first things that people hear is the spinning of a roulette wheel along with the collective cheers or groans of a group of roulette players huddled around a table. And while roulette is indeed one of the most popular casino games in the world, not too many people realize that there are actually different kinds of roulette games. Here are some of the most popular roulette variations in the world:

Double Ball roulette is a variation of the classic casino game that originated in Las Vegas. As its name implies, the game calls for the inclusion of a second ball to be thrown into the roulette wheel while it’s spinning. It was originally played on the European roulette wheel with the lower house edge. Some people aren’t too fond of the different dynamics of the game, but the second ball certainly adds an element of excitement to the traditional casino game.

French roulette is a lot like European roulette in the sense that there is only a single green zero segment. However, there is a higher advantage for players in French roulette because if the green zero kicks in, players don’t necessarily have to lose their 50/50 bets. It’s not necessarily as popular as American roulette, and it only has a minor deviation from European roulette. But this added tweak has still proven to be popular among a critical mass of people around the world.

Final Words Roulette is still a largely accessible game in various forms of casinos, whether online or brick-and-mortar. It’s the game of choice for many casino patrons because of its simplicity and excitement. The fact that there are many variations of the game is a testament to its popularity and its perpetual relevance in the world of gambling.