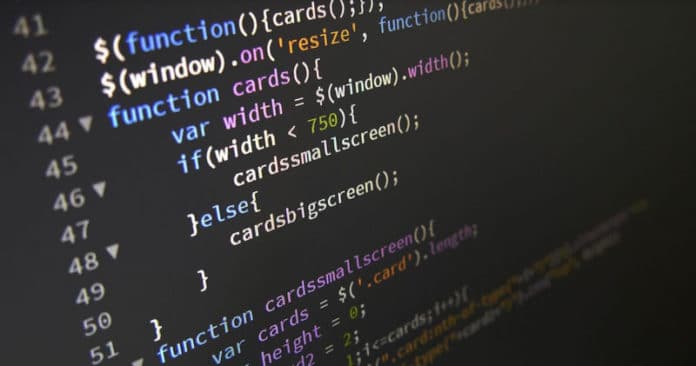 A game designer creates the core mechanical elements of a game. Basically, he is the one who plots out the gameplay once the player begins his mission. More important than that, he also determines the rules, which dictates how the game works. Even with non-video games, such as card and board games like poker and chess, they still require rules to play them. Rules inform players on how they should achieve what they are setting out to do. Rules and goals are often linked to more complicated procedures.

Depending on how many others are in a development team, a game designer might also be given a role in crafting the game’s story. While that has always been true of traditional video games, it’s also been observed in the likes of mobile games and casino games. The latter is especially true of more popular casino games, such as the best Netent slots. Thanks to the popularity of online casinos, slot development provides great opportunities for game designers today. Often, a game designer is the creative brain behind the development of a game. He can help the team communicate with one another and ensure that the game’s vision remains consistent throughout the entire development.

For example, a game designer might help the programmers and artists share a vision, even if they don’t speak the same technical language. This environment with creative and technical people working so effectively together is just one reason why game development offers so much satisfaction.

Gaming is often regarded as a form of expressing art and creativity capable of moving someone. An emotionally engaging experience for the players is what great gameplay is all about. Although this is often determined by a player’s meaningful decisions. Goals and rules are fundamental necessities, but they aren’t everything. A player’s motivation, along with his willingness and ability to make decisions, are also important. Facilitating these qualities is where a game designer must show his true value.

Even in a first-person shooter, where a game designer might perceive the goal to be most often straightforward, there are numerous associated decisions to be made. These decisions include whether a player should utilise the environment or not, their choice of shooting or taking cover, or where they should move to. Such moments are to be experienced during gameplay. As a player makes the transition from o designer, however, they need to break down experiences into rules, goals, structure, and components. The role of a game designer is essentially one of creating experiences for players.

Players love to test games, whether video games such as Fortnite, slots like Book of Dead, or classic casino games like roulette. One of the most important things a game designer can do in the development phase, however, is to continuously test their game with people outside of them and their team. When they are first starting a game project, they can test functionality. Once they’ve reached a later stage of development, however, they’ll need to enlist the help of playtesters. These testers take the game for a test drive, providing the designer with feedback in return. This helps game designers to ensure their design objectives are being met. They can learn a great deal by watching others play their game and take notes. It is wise to get playtesters involved early, as it is easier to make changes and give themselves confidence that their game is headed in the right direction at an early stage.

A game designer loves playing games, as well as designing them. They view games as structures and systems, but they also enjoy breaking them down into actions and processes. They might like the process of playtesting a game once, but after playing a single level repeatedly, it reveals the level of dedication necessary to becoming a bona fide game designer. The first stage includes looking for design inconsistencies over long periods. At this point, they are more than happy to enlist the help of playtesters.