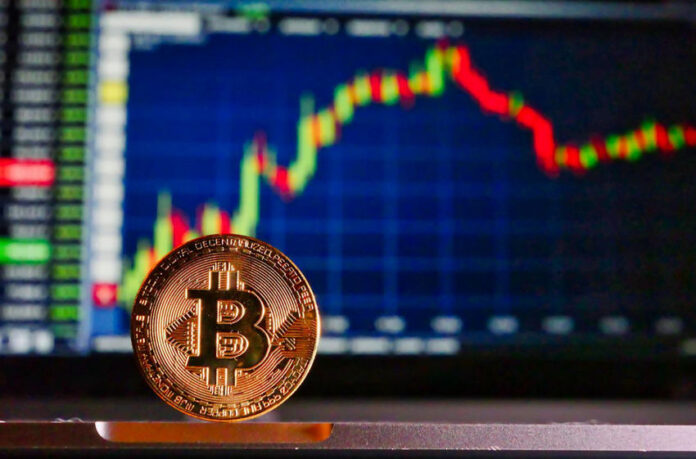 Some countries have made cryptocurrencies legal tender, while others have somewhat banned it. Not surprisingly, many countries that support it have recently been hit by financial recession. And countries that ban it tend to the authoritarian. Cryptocurrencies are controversial because they challenge the government-issues fiat currencies.

What’s The Big Deal About Cryptocurrencies?

Previously only the government could make money out of thin-air. They could print more money, which leads to inflation, and essential more money in pockets of powerful people. With cryptos, now anyone can create their own currency. But one of the main problems is other people need to consider it to be valuable too. The general public are tired of wealthy people becoming even more wealthy, and they’re hungry for a fairer monetary system. This is mostly why cryptocurrencies are becoming more popular.

However, Bitcoin has become a speculative tool for investors. Bitcoin itself has no value except the perceived value. In this respect, it’s no different to government-fiat money. Even the US dollar is ultimately numbers on a database. You can’t eat them or do anything with them. Dollars only have value because other people accept it as payment, for things that have real value.

Without proper research, buying crypto is gambling. You could lose everything. For example, Terra Luna is a crypto that recently lost almost all of its value within days. Entire life-savings were wiped out. You could do this too with a random betting roulette strategies, but your approach to any financial strategy shouldn’t be random bets. Consider an investment to be an informed decision, not a guess.

Does It Matter What Crypto You Gamble With?

Consider depositing 1 Bitcoin into a casino. Your wagers will be in Bitcoin, or fractions of a Bitcoin called “Satoshis”. If the casino automatically converts your Bitcoin deposit into government-fiat currencies, you may leave yourself vulnerable to crypto market crashes.

For example, if the price of Bitcoin started crashing, you may want to quickly sell it to mitigate losses. But most casino withdrawals may take 24hrs or more to process. By then it would be too late. So if you have large holdings of cryptocurrency and gambling with it, only deposit what you intend to play with.

Bitcoin is generally the most stable crypto, mostly because of it is most widely used and trusted. This is of course excluding stable coins like USDT, which are pegged to fiat currencies. This makes Bitcoin the better crypto to gamble with. Of course unless the casino accepts USDT too. But why would you use crypto instead of fiat currency? Basically because it’s easier to move. A normal bank transfer with fiat currencies can take days to complete, whereas Bitcoin transactions take less than an hour.

Government-sanctioned casinos require a license, because they handle people’s money. Without the regulation, it makes criminal activity easier. It’s not so much about stopping crime. It’s more about ensuring tax is paid. Still it doesn’t stop criminals from laundering money via casinos.

Nevertheless, just because a casino accepts cryptos doesn’t make it illegal. But a licensed casino can accept crypto only with the approval of their regulatory authority.

If a casino accepts deposits via bank transfers and credit card, the chances are it’s a licensed casino. That’s because most banks wont deal with an unlicensed casino. It doesn’t mean the casino is honest, although they’re more likely to be because the penalties for dishonest behavior are more severe.

But if the casino accepts only cryptocurrency, it’s a red flag. That’s because they probably aren’t supported by banks, because they are unlicensed. And when a casino is unlicensed, they have no regulatory authority helping to keep them honest.

But let’s be clear about this: while most casinos are a regulated business that follows the rules, some casinos are a hotbed for corruption. I’m not talking about just the casino games. Some casinos are surrounded by criminality, ranging from money laundering to drug-dealing. But when it comes to the game itself, it’s fair to say a licensed casino is honest, and wont cheat you. Although if you give them a legal and plausible excuse to refuse a large payout, some casinos might take their chances – although it’s very rare. If the casinos are licensed, generally this is assurance the casino is honest. Even underground casinos rarely refuse payouts. For one thing, payout refusal would discredit the casino for other players. So dishonesty alone for a casino isn’t good business.

It’s perfectly safe to play at casinos with cryptocurrencies. But first ensure the casino is properly licensed, and in a jurisdiction that isn’t some small country you’ve never heard of.

And secondly, don’t deposit more than you intend to play with – just in case the crypto market collapses, and you need to sell to mitigate losses.

Five Reasons Why Your Business Should Accept Bitcoin As Payment