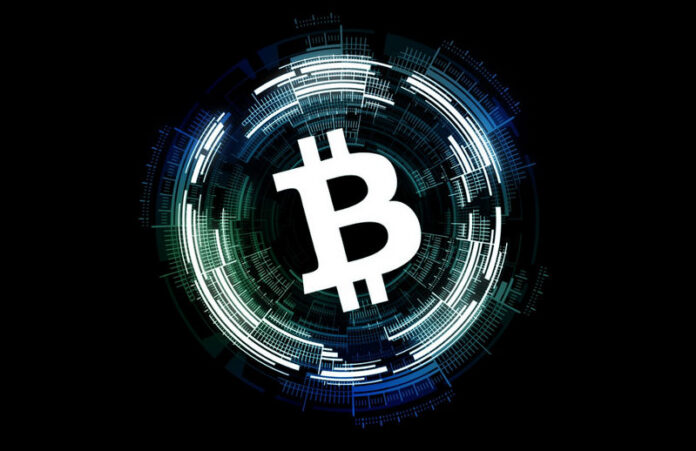 Global interest in cryptocurrencies has exploded in the past few years. The focus is mostly on bitcoin, although there are many thousands of other cryptocurrencies. Ultimately they are aimed at increasing freedom.

I won’t get too much into what cryptocurrencies are, and how they work. Except to say they are essentially digital money. Digital money itself is not new, and in fact most money nowadays is digital. The vast majority of money exists on a computer, rather than in cash.

What The Difference Between Cryptocurrencies?

Most cryptocurrencies use similar technology. Many use open source code from Bitcoin, but with a few modifications. Often they are bitcoin clones, using a different brand name – perhaps with a few inconsequential changes. So anyone can create their own version of Bitcoin. The only problem is getting people to accept it. Because money is only valuable if people consider it to be valuable.

Why Don’t All Casinos Accept Cryptocurrencies?

Online casinos like DraftKings must follow laws to have a license. A critical part of those laws include KYC, which means “know your customer”. A casino operator may not care who you are, except to say they are required to identify their players.

The KYC laws exist in every jurisdiction, in some form. They are designed to help prevent funding of terrorism, and money-laundering. But frankly, I don’t believe terrorism is the threat most people think. The real reason KYC laws exist is likely to prevent tax evasion. Nobody likes tax, but it is what keeps the government moving. Whether or not the government does what it’s supposed to do is another matter.

The point here is casinos may want to accept cryptocurrencies, but aren’t allowed to because of their local authorities.

Keep in mind cryptocurrencies are just another form of money. Particularly oppressive governments may be less-friendly to cryptocurrencies. Or perhaps the legislators are not familiar with the technology, considering it’s relatively new.

Restrictive laws regarding cryptocurrencies is both good and bad. On one hand, regulations that are too tight will stifle innovation. But on the other hand, cryptocurrencies are actively being used to scam people out of millions. So it is important to have reasonable regulations.

In my experience, casinos that accept cryptocurrencies are generally bound by less-strict laws. This isn’t always the case, because acceptance of cryptocurrencies may just mean the relevant local authorities are more forward-thinking.

For example, a new casino may open exclusively for cryptocurrencies. They may not accept traditional funding, such as bank transfers. This is a red flag, because illegal casinos are unlikely to have a bank account. You don’t need to abide by any laws to create a cryptocurrency account, known as a wallet.

Are Some Cryptocurrencies Safer Than Others?

Unless you are working with a relatively new and unstable crypto currency, they’ll have much the same security. Some networks are vulnerable to 51% attacks, which is another matter. But such attacks aren’t going to happen with an online casino. If you lose crypto currency and an online casino, without losing it gambling, it would be from the casino’s unsafe practices. So it pays to check the casino’s policy if cryptocurrency is lost resulting from a hack. But as a general rule, don’t store large amounts of money in an online casino.

Of course if the casino stores cryptocurrency in an off-line or “cold wallet”, then there is nothing to be hacked except a simple database, which is not the blockchain itself. I’m referring more to online casinos that allow you to gamble while directly connected to the blockchain. The golden rule is never release your private keys to anyone, because they will then have full control of your funds.

The best thing you can do to stay safe, when choosing an online casino, is ensure the casino is properly registered with the local authorities. If it’s a new casino, don’t take their word and face value if they claim to be registered. As explained earlier, casinos that exclusively except cryptocurrencies, without the typical methods of funding, raises red flags. It would almost certainly mean the casino isn’t properly licensed. And a consequence of this is there is no specific jurisdiction or authority ensuring fair games for players.

Why roulette players are turning to crypto?

Is It More Profitable To Play Roulette Or Bet On Football?