The Secrets of Roulette Spin Patterns 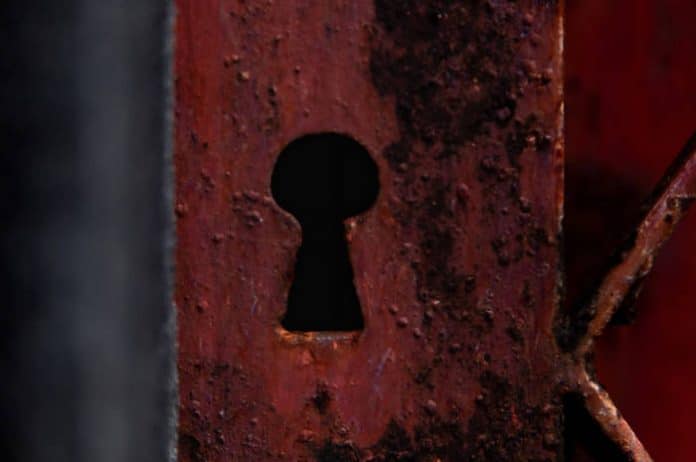 Before you knew about “dominant diamonds”, you may never have noticed them and thought roulette as totally random. Now you know better. But you may still be stuck on the concept of the winning number being determined purely by factors like the ball and wheel rotor speed. In this issue, I’ll explain why roulette spins are predictable even when the release speeds are deliberately randomized.

In the 1hr video demo on my site, I deliberately vary the ball and wheel release speeds to simulate multiple different dealers. if you check the ball revolution counts in the video, you will have a chart the same as left (click to enlarge). In this video, I deliberately varied the spin speeds to simulate multiple dealers. You can see for yourself there is an even spread between 6-19 ball revolution counts which is even a greater range than the multiple dealers in real casinos. On this note, envious sellers of scam systems have claimed I must be using a principle called “dealer signature” to influence where the ball will land. However, if you check the video and the ball revolution counts for yourself, you can see their claims were nonsense.

The 1hr video on my site is just a comparatively simplistic example of what my system can do. And while 150 spins is only short term, realistically the video is not much proof of anything, but videos are what most people want to see, so I filmed it. But to be accurate, short term results are not solid proof of much.

Now I’ll explain how my system still wins when the ball and wheel speeds are deliberately randomized . . .

It is easy to think that the slightest variation in ball release speed will result in a completely different spin outcome. It may seem natural to assume this. After all, a slightly faster ball may be the difference between the ball hitting one diamond and the other, right? There is much more to it. The fact is a slightly different ball speed doesn’t significantly change where the ball will fall. Here’s why . . .

Shown left is a “diamond hit chart” that shows which diamonds the ball is hitting. We can see which diamond is “dominant”. Let’s assume that when the ball hits the dominant diamond, it bounces in a reasonably predictable way. Regardless of how predictable the ball behaves when it hits the other diamonds doesn’t matter. Remember we only need a slight increase in accuracy to beat roulette in the long term. So ignore other diamonds, and consider only what happens when the ball hits the dominant diamond.

Now consider from the point the ball is released, it will spin around and around, completing however many revolutions it does. Below are real ball revolution timings from a real wheel (accurate to within 50ms / 0.0050 seconds):

The chart shows the timing (in milliseconds) for each of the last 15 ball revolutions. The ball gradually slows, so the time intervals become larger.

1. The dealer does not change the physical properties of the wheel or ball, so the dominant diamonds will always be the same regardless of the dealer. Additionally, regardless of how fast they release the ball, they do not change the ball deceleration rate. So if one dealer spins the ball for 10 revolutions, the time it takes for the ball to complete the spin is much the same.

2. For an individual spin, we do not know the exact number of ball revolutions the ball will complete before it falls. But we do know the range of ball revolutions that will be completed. For example, we may know the ball almost always completes 10-20 revolutions before falling. Consider that the ball revolutions are just an expression of energy, even though our perception is “a ball going around and around”. Also keep in mind that any energy interaction is not random and can be modelled, and therefore predicted.

This adds up to what I said in the previous issue:

It is an illusion that variation of ball and wheel speeds is critical, because the wheel and ball will almost always be released at speeds within the same speed ranges.

The ball lands where it does because of the relationship between the wheel, the ball, and other variables. And regardless of how you perceive it, the wheel speed, wheel itself, ball, dealer, the air around it and all other variables . . . it is still ultimately just an interaction between energy that occurs within known parameters, including what you perceive to be “random” ball and wheel speed ranges.

Because the properties of the wheel and the variables that determine the winning number are fixed and unchanging within an acceptable degree, the winning number can be predicted with slight but sufficient accuracy to overcome the house edge. Yes, even when you don’t know the exact ball and wheel speed of each spin.

Now this issue may be a bit difficult to follow and you may need to carefully read it a few times. But to simply it, there is ample information from previous spins that can be used to determine where the ball is most or least likely to land. We basically model the variables and spin outcomes, and model the relationships and see how they relate to the actual winning numbers. Doing this is a complicated process which is why my players use the JAA automated software.