The Low Risk Roulette Strategy and How It Works 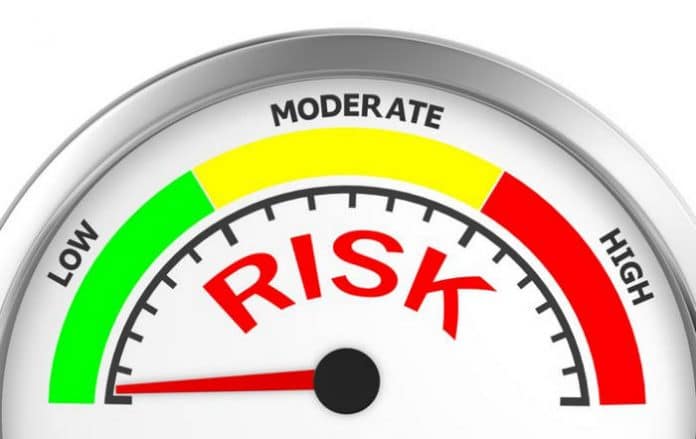 Roulette strategies have been devised to ensure that players will have higher odds of winning the game and to decrease their chances of losing the bet. Hence, we can say that all of the existing systems purport to be effective as far as reducing the player’s exposure to risk is concerned. But it remains to be see which low risk roulette strategy would work best for a roulette player.

Obviously, the first source of information that players have as far as roulette strategies are concerned is the internet. It would be very easy to come up with an explanation for something as long as you have a web browser and an internet connection. From a quick survey of the results displayed for a low risk roulette strategy, it can be readily seen that most of these results that it will point out to a particular system.

From a quick search at Google, every result pointed out to a progression strategy including the Martingale which is all about doubling the amount that the player bets every time he loses. Another top result talks about using a strategy that is opposite of the Martingale which is known as the Paroli system which calls for doubling the bet when the player wins. This system assumes that it is possible to be on a winning streak.

Despite how convincing the arguments can be about the effectiveness of these systems and how it can help you win a game of roulette, the fact remains that your odds of winning does not change just because you have a way of changing your betting amounts based a certain sequence. The result of each spin in the wheel is independent. Despite what many gamblers say about a winning or a losing streak, nothing could change the fact that results will always be independent from each other. Here, we will discuss these progressions and when they work and when they are totally ineffective.

One of the common things among the strategies that purport to be effective is that they are using what are known as progressions. These progressions refer to the increase in the betting amount after the player sees the results of the wheel. Here, we will discuss two progressions, negative and positive.

Negative progressions are behind many popular strategies that are used in roulette. This approach is often used by those players who are interested in staying at the table for a longer amount of time. In this progression strategy, the player will decrease the amount of their bet after a loss. This way, the player can manage his bankroll enough to stay longer in the game. Unfortunately, decreasing the bet will not have any effect in increasing a player’s chance of winning the game.

The opposite and more popular counterpart of this progression strategy is the positive progression. This is the progression strategy which is behind popular roulette fads such as the Martingale. This is a riskier choice for many roulette players as it could deplete one’s bankroll at a faster rate as the amount of bets are doubled every time the player losses. The reason behind doubling the bets is for the player to recoup all losses in just one go.

This is a tricky question. It would even be trickier to ask if these progression systems would qualify as a low risk roulette strategy. The answer would be dependent on another factor, that is, if the player has an edge. Doubling the amount that the player bets on the table would only have a huge probability of being profitable if the player has an edge.  The player can have this edge if he has an ability to make a mechanical analysis that could make accurate predictions on where the ball will come to a rest.

This simply means that although progression strategies have the capability of winning, they should be used with another strategy. The best pair for betting in a progression sequence is a strategy which can reduce the house edge so that the player’s progression could actually work in his favour.

Needless to say, it is also important to remind all players that there is no fool proof strategy in roulette. Hence, there are people who propose that players increase the scope of their bet so that they can also increase the probability that they will win in the next spin.

What are the best roulette betting systems?

See how to win at roulette for professional advice about beating roulette, and download the best free roulette systems that actually work.