How to Know If a European Roulette Strategy Works 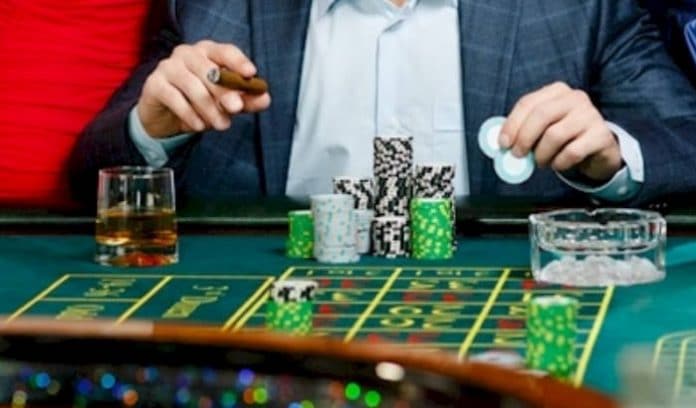 These days, many casinos feature roulette tables. Many players love this game as it is very easy to play. Even beginners find roulette easy to understand compared to other casino games. Although roulette generally refers to a game involving a ball and a wheel, this game has different varieties: American and European.

Here we will give a quick run-through on the history of roulette and the best European roulette strategy.

A Quick History of Roulette

Roulette is a casino game which can be traced back to France. The history of this game goes as far back as the 18th century. A primitive version of this game has been devised by Blaise Pascal while he was developing a perpetual motion machine. A game which is very similar to what is known as roulette today was introduced in Palais Royal in 1796 in Paris. This roulette game in the Palais has a corresponding color depending on the number of zeros.

Although the game of roulette originated from Europe, it slowly made its way to America. At first this game was illegal but later on, it became a widely accepted game in many casinos.

While on the topic of European roulette, it is important to assess which systems would work best for you. Roulette wheels can be beaten and there is proof to this. However, many professional roulette players remain under the radar so that they will not be banned in casinos.

For those who are interested in beating roulette, there are several strategies that can be employed such as:

Hence, each player should evaluate a roulette system before going for it. Testing that system on a real wheel is a great idea as it will provide the player with an overview of how that particular system works.

One thing to look out for is what we call as the en prison. En prison is a good European roulette strategy. This is one way to decrease the house edge as the player has a chance of recovering the amount he placed as a bet. For instance, if the player placed a bet on a high number and the ball lands on a zero on that round, the croupier would place a mark on the bet made by a player. If on the next spin, the number is a high number, the player gets his money back. However, players should keep in mind that in this case, the mere return of the sum is not winning.

How to Win In Roulette

In a controlled environment, winning roulette is not too difficult. In fact, you can predict the outcome when you take factors such as the rotating ball and the wheel in consideration. You also have to include physics in the equation so that you will have a good assessment of what the results would be.

Roulette happens to be one of the most predictable casino games. Predicting the game will require you a solid understanding of the physics behind it but once you get how the speed and the motion are factored into each spin, it will be easier to choose the winning bet.