How to Make Money on Roulette is Not Rocket Science 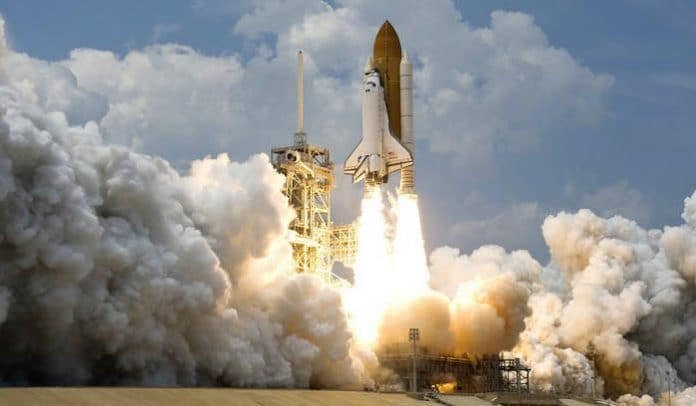 Roulette has been around since the middle of the 17th century. People creating faulty mathematical formulas, bogus systems, and losing their sanity and bankroll has been around just as long. With such a long history of casino victories, many people have wondered if it is possible to beat the game. The good news: you can learn to win at roulette. Even better, since increasing your money is based on winning, when you learn to win, you learn how to make money on roulette by default.

Understanding the Basics of the Game

Before you can learn how to make money on roulette, you need to understand how the game is played. Roulette is a casino game with a spinning wheel and ball. The wheel is divided into 38 slots. Thirty-six of the slots alternate red and black and are randomly numbered 1 to 36. The final two slots are colored green and labeled zero and double zero. The wheel is spun in one direction and a small ball is spun on the inside of the wheel in the opposite direction. As the wheel slows, gravity causes the ball to drop and hit the numbered slots. After a few bounces, the ball comes to rest in on one of the numbers. The point of the game is to deduce what number or color the ball will land on.

Bets are placed on a table with three columns of numbers corresponding to the colors and numbers on the wheel. There are 12 numbers in each column with the zero and double zero at the top. Bets can be placed on individual numbers or on the intersection of the numbers. Bets can also be placed outside of the number grid on red, black, odd, even, individual columns, or number ranges.

There is not limit to the number of bets that can be placed, but unless your winning number pays out at a high enough rate to make up for the losses on all of the bets you didn’t win, you end up losing money.

Knowing How the Odds Relate to Payout

If you are going to learn how to make money on roulette, you need to understand how the odds relate to payout. In simplest terms, the greater the chance of your bet winning, the lower the payout. The smaller the chance of success, the greater the payout. For example, if you make a straight bet on odd, even, red, or black you have a 47.37 chance of winning (remember, there is also a green zero and double zero on the wheel). The house has a 52.63 chance of winning. By subtracting the two, you notice that the house has a 5.26 percent advantage. Because you have just under a 50 percent chance of winning a simple bet like this, the payout is simple as well: even money. This means that if you bet $100, you get $200 if you win (your initial hundred and an equal amount in winnings). A bet on a two to 1 column would pay you $300 (your initial bet, plus $200 winnings). Hitting a single number has the highest payout at 35 to 1. Surprisingly, even though the odds and payouts are varied, the house advantage remains constant at 5.26 percent.

Learning to Beat the Odds

If you want to learn how to make money on roulette, you need to learn how to tip the odds in your favor. It helps to learn professional roulette tips. Many people have come up with fancy betting strategies and mathematical progressions. The simple truth behind each and every one of them is that they all fail eventually because they cannot reduce the house’s edge. Money management strategies may allow you to play longer, but in the end, as the adage goes, the house always wins.

But people have beaten the casino, right? It is true that a few people through history have made enormous scores playing roulette. It is this chance that keeps people coming back. Except for a handful of people, the big winners in history have either cheated or gotten lucky. We want to look at the handful of people that didn’t.

In the 1800’s Joseph Jagger broke the bank at Monte Carlo by calculating and exploiting wheel bias. In the early 2000s, a group of eastern Europeans used smart phones to calculate the wheel’s spin rate and ball drop to predict numbers and took the Ritz casino in the U.K. for over a million pounds. What do these two examples have in common? Both used science to beat the game.

Roulette is a game of science. From the spinning wheel and ball, gravity, and ball bounce to the croupiers spin signature, the game is based entirely on physics. Since each element of the game is based on a scientific principle, each element of the game can be analyzed. Granted, the casino is not going to let you break out your measuring tape, scale, stopwatch, and computer to run a series of tests on their wheels. Lucky for you, in the 21st century you no longer need this because a simple phone, some software, and a little training can give you all the edge you are going to need.

In short, while learning how to make money on roulette takes a basic understanding of the game, it does not take memorization of a lot of fancy bets or application of difficult betting strategies. All it takes is a little time and effort to determine which wheels can be beat, which wheels provide enough difference on the odds to make playing them worthwhile, and then applying physics to increase your odds and beat the casino. Of course, another part of the necessary training is doing all of this without drawing attention to yourself and getting caught. While they might not throw you out of the casino, at very least they will change out the wheel and take away your advantage.