How Do You Become a Good Roulette Player? 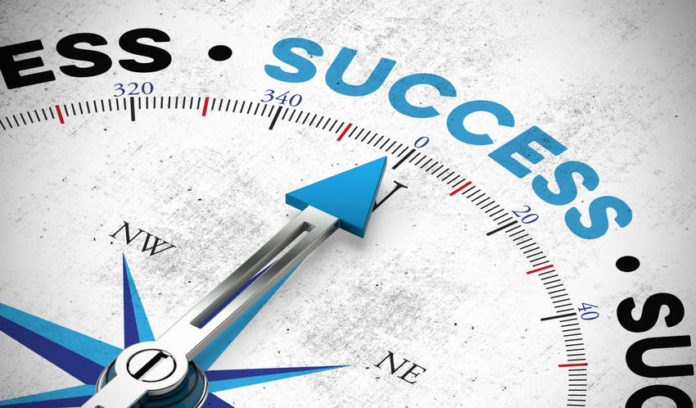 First we’ll define what it would roulette player is. I know it sounds like a trivial thing to do, but definitions are important.

Consider an example of 100 players making random bets. Some will lose within an hour. Some will win for a few days, then eventually lose their entire bankroll. And some will continue to win perhaps for weeks. So we have both winners and losers, with different results over different time-frames. This doesn’t make any of these players better than each other.

So here I’ll explain the basics of how to become a good roulette player. Who am I? I’m somebody who has played roulette professional for the past 20+ years.

Start With The Basics

Most players don’t like to start with the basics, because it’s boring. But without a fundamental understanding of the basics, you will easily make mistakes. Those mistakes are called gambler’s fallacy. You may have heard the term frequently across gambling forums. Most system players hate the term, because they find it condescending to be told they’ve got no clue.

The basics of roulette can be summarized as follows: Casinos win because they have an inbuilt advantage, called the house edge. The house edge is simply unfair payouts, even when you win. The easiest example is consider there are 37 numbers on the wheel. But the payout for wins is only 35 to 1. This discrepancy between odds and payout give the casino an advantage.

The only way to overcome the house edge is to increase the accuracy of your predictions.

The same discrepancy between odds and payouts exists in any casino game. That’s how casinos make their money. The roulette wheel itself is not particularly consequential to casinos. It’s just the device that determines the game outcomes.

Most players don’t anywhere near test their systems correctly. They think a few wins in the short term is all they need to profit. The focus is money in their pocket. But they don’t look at the larger picture. Many players start by testing at online roulette, but proper testing requires a much higher amount of spins.

Casinos all work around long-term results. They don’t care who wins in the short or long-term, provided they generate the expected revenue. The expectation of revenue comes from statistics such as amounts wagered, the return to player, and the overall profits. The exception is when professional players are detected, then their winnings are limited through casino game protection measures.

My point is that short-term wins are meaningless. Proper testing involves literally hundreds of thousands of spins, or more. Inexperienced players will argue that they don’t ever play that many spins, and that high-volume testing is irrelevant. But they aren’t understanding 1000 players playing one spin each, is exactly the same as one player betting on 1000 spins. Also they don’t understand that short-term tests are not statistically relevant. Literally you can easily win large amounts with a losing system, if you play in the short term. This is how statistical variance works – anything can happen in the short term.

Elderly people have wisdom to share, because they have lived their lives. Likewise, professional players have something to offer new players. It makes sense to at least listen to people who already play professionally. Unfortunately though, typical gamblers prefer to seek the secrets of winning for themselves. Of course learning from others is a shortcut.

Still don’t believe everything you are told. Nobody knows everything, which includes professionals. In fact many new discoveries are made by people with few qualifications. Although when it comes to basic maths and gaming logic, listen to what professionals have to say. Inexperienced gamblers tend to ignore it, because they don’t understand it. You cannot change the mathematics and the basics of the game. You cannot change the casino’s advantage against you, unless you change the accuracy of your predictions.

Put another way, you can’t change the payouts. But you can change your odds of winning by exploiting mechanisms that determine winning numbers. In the case of roulette, it is of course a roulette wheel ball.

Be Realistic About Your Results

Problem gamblers are usually dishonest of themselves about their overall results. They may consider their system to be effective, except for a few occasional losses. This is self-delusion. If you find yourself doing this, you may be on the path to gambling addiction.

Understand that almost every system wins for some time, but eventually loses. This is because most systems use betting progression, where you increase bets after losses. This is an attempt to recover losses from previous spins.

If you have correctly tested your system from the start, you will realistically know the results to expect. Do not test new systems with real money, because most systems eventually lose. And by the time you realize your system doesn’t work, you will have lost substantial amounts.