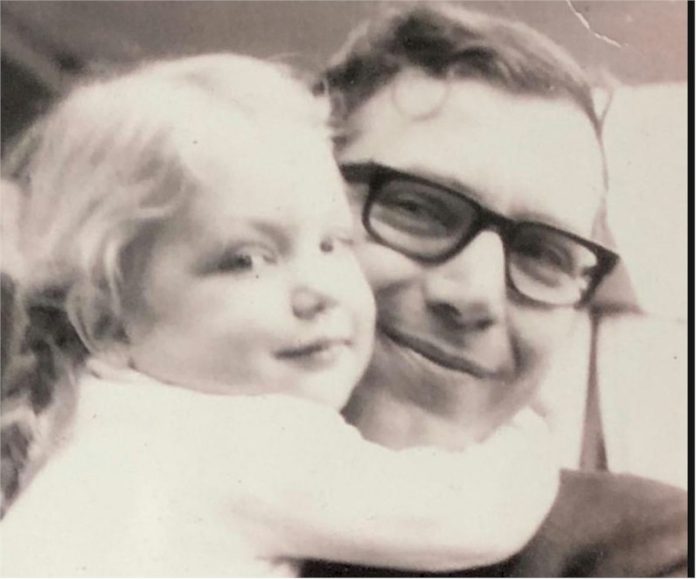 Many times, we hear stories of success when it comes to winning it big at roulette. But for every such story, there is also a story of complete financial ruin. Given these numbers, a fair amount of caution is in order. Yet still, roulette is a game that offers something that no other casino game can. Easy to learn, hard to master, as some might say. Out of sheer awe-inspiring curiosity, people continue to learn its secrets in an attempt to decipher the hidden code that leads to unprecedented winnings.

You are here because you want the same. As the story of Dr. Richard Jarecki reveals, roulette indeed has the power to turn dreams into reality. But can it be done in 2020 and beyond?

Laying the foundation before you begin

Before we delve right into it, it’s crucial to stress the importance of getting your fundamentals from the right sources such as the roulette forum in Japan. The idea is to spend your time on what matters. You could spend days or even weeks studying the odds, planning out the perfect bankroll management strategy, or even falling for some of the popular roulette myths, etc. While there’s nothing wrong with having a desire to absorb as much as possible and learn from your mistakes, it’s important to be selective in terms of what you’ll be spending your time on learning. And as you probably know already, your time is your most valuable (and non-replenishable) currency.

With this out of the way, let’s embark on a journey of Dr. Richard Jarecki, the roulette genius who’s unfortunately no longer with us today. But was his success the fruit of his genius, hard work, or sheer luck? Stay tuned to find out!

This is the year that marked the birth of Richard Jarecki who grew up to become the bane of every casino operator he had come across. Even at a young age, he displayed all the right characteristics necessary to learn the tricks of his trade and he was amazingly good at remembering numbers. While the path of education eventually led him to become a doctor, no one could deny his true passion – casinos (especially the game of roulette).

An obsession turned into a goal

The way Jarecki played roulette could in no way be characterized as typical. He was obsessed about it for sure, but his type of obsession could never be compared to the kind of addiction that ultimately leads the sufferer to blow away their last savings. If anything, he was the opposite – learning from his mistakes and making astute observations that paved the way for attaining the unattainable and beating the establishment in the early 60s.

Little things that add up

As you probably know, all variants of roulette come with the dreaded house edge. The American roulette wheels come with a 5.26% house edge while its European counterparts take that down to 2.7%. The reason being is that the latter have 37 slots compared to the former that come with 38. Although Jarecki milked this knowledge for all it was worth, this was only a small fraction of the overall equation of his success.

Thinking out of the box to gain an edge

Spending a gracious amount of time in casinos, Jarecki made a simple observation that later on proved to be significant. He simply couldn’t help but wonder why the casinos often replaced their dice and cards when they got worn out, but left the roulette wheels untouched (sometimes even for years on end). As time kept taking its toll on them, he noticed they would develop small dings and scratches, leading him to believe this could contribute to certain numbers showing up more often than others. In the end, the only way to test the theory was to put it to practice by giving it a spin (no pun intended). And so he did.

A new spin on an old concept

Interestingly enough, it was not him but Joseph Jagger who pioneered wheel tracking in the 1880s. Utilizing the concept, he was able to win £80,000 off of it, which was a mind-numbing amount of money at the time. Instead of trying to reinvent the wheel, Jarecki took the system and refined it, which resulted in being able to turn $100 (his life savings) into thousands in a matter of hours. Several casinos banned him due to his success, but later on, he would put together a team that ended up taking down casino after casino while traveling Europe.

The big win and his retirement

Over the course of three days spent in San Remo, he managed to win a grand total of $48,000. After returning eight months later, only a weekend was needed to get $192,000 in the bag. Unsurprisingly, the casino wanted nothing more to do with him, but when the ban expired, he came back to win another $100,000 using his tried and proven systems. In the end, the casinos learned their lesson and have been regularly replacing their roulette wheels ever since. As for Jarecki? He decided to live out his remaining days in Manila where he died at a the age of 86.

While repeating Jarecky’s exact story is not so easy today, it serves as an example that cracking the code is indeed possible if you have the motivation and the wits to approach things from a unique angle. So as you keep learning, don’t forget to build upon your knowledge and put a unique twist to your own methodology. Who knows… maybe you could become the next big wizard of odds yourself.

Do biased wheels still exist today? Yes, they certainly do. But you need to understand modern techniques. But even then, there are much better ways of beating modern wheels.