Which Mobile Slot Games will be the Top Runners in 2019? 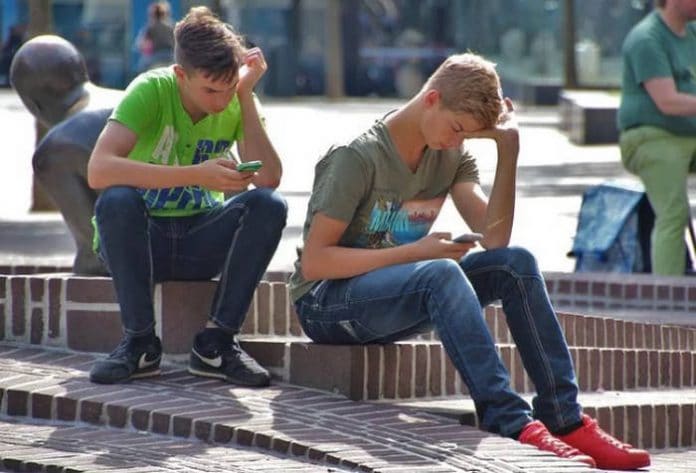 Slots are the most popular type of online casino game. And really, this is no surprise. They are simple to play, come in many different varieties and can reward you with some genuinely life-changing sums of money.

And this is not even to mention the stunning visuals and entertaining gameplay which is inherent in many slot games.

New slot games are released pretty much daily and pay by mobile casinos are thriving, allowing people to play those slots conveniently. In 2019, we have already been treated to a host of excellent slot games and there are many more to come.

In this article we will speculate which mobile slot games will be the top runners in 2019.

This is the sequel to the popular Microgaming Break Away slot and is due to be released in June of 2019. This ice hockey-themed game looks set to be a big improvement on the original with a multiplier trail feature for players to enjoy.

It is played out on a 5×5 reel structure and features 88 active paylines. There is a Rolling Reels feature which removes winning symbols, in the hope of forming new winning combinations.

There is also a random Smashing Wild feature which guarantees a win.

The wild symbols will appear as super stacked during the Free Spins feature, and grow in size for every spin you go through. This is known as the Growing Wilds feature.

As for the free spins, you can trigger 12 of them which also have multipliers attached to them, reaching to an 8x multiplier.

We predict that this sequel will prove to be a huge hit when it hits online casino shelves.

In July of 2019, Cashomatic is due to be released. This is a game created by NetEnt which is designed to resemble and old-school slot machine.

The game will have an array of unique game mechanics and features free spins, multipliers and an avalanche style feature.

In the Free Spins feature you are rewarded for the amount of scatter symbols which you collect, and you can win up to 15 free spins. Each additional scatter which lands rewards another free spin.

During this feature, the multiplier meter is doubled and goes up to a maximum of 10x.

This is a game which could reward players with some very tasty wins and we think it will prove to be a very popular game in 2019.

And it doesn’t disappoint. The hallmarks of the original have remained, but other exciting features have been added and the design has improved significantly.

There are three free spin rounds, and two of them include the famed sticky wilds of the game’s predecessor.

Train Heist offers free spins with progressive multipliers attached. Each win increases the multiplier by 1x and can reach a maximum of 16x.

The High Noon Saloon free spins is the most volatile free spin game. Any wilds which land will be sticky multiplier wilds. When one wild lands on each reel, a further 5 free spins are rewarded.

In our opinion, Dead or Alive II will be the most popular game of 2019.

But that’s not all. The following games also look set to be very popular among online casino players:

Can a Casino Control a Slot Machine?

At some point, we have all felt like the casino as against us. Perhaps we hit a run of such incredibly bad luck. So...
Read more
Slot Machines

A Beginners Guide to Online Slots

Most people are pretty clear on the workings of a traditional slot machine. You put your coin in, you pull the handle, and the reels spin...
Read more
Slot Machines

There are many amazing slot games out there, with lots of different themes and exciting bonus features. Gamblers seem to enjoy the variety and...
Read more