What Is The Longest Streak Of One Color In Roulette? 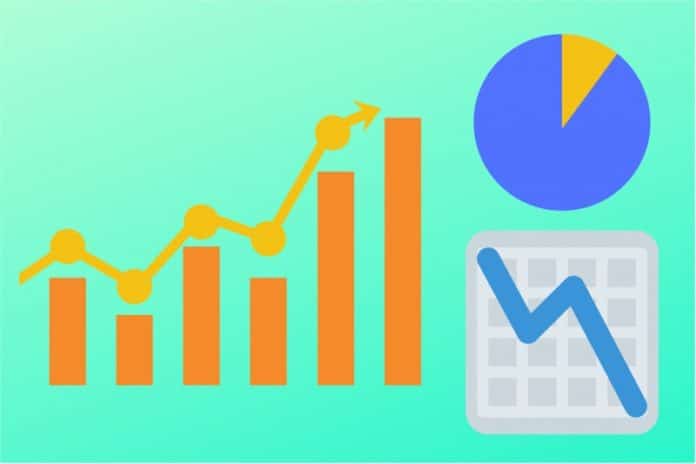 The answer is THIRTY-TWO. In 1943, a streak of red numbers occurred 32 consecutive times. It could just have easily been any other “evens bet”, but it happened to be red numbers.

Why It’s The Wrong Question

You probably came here because you are developing a roulette system. And perhaps your system relies on betting on rare events never happening. I must be blunt. This approach doesn’t work. It has never worked. It is thoroughly tested by many people. Stop wasting your time.

However, I recall decades ago when I developed systems around such principles. But then, the Internet wasn’t so prominent. So I couldn’t have found answers as easily as you have. Nevertheless, I’ll explain why it’s the wrong question:

As any statistician will tell you, given enough spins, everything is bound to happen sooner or later. Yes, eventually even 33 consecutive reds will eventually occur. It’s just a matter of time.

But knowing this doesn’t change the odds of winning on the next spin. For example, you could wait for 10 consecutive reds, and have two options:

Option 1: Expect the color streak will continue, and bet on red.

Option 2: Expect black is due, and bet on black.

Let’s assume green zero doesn’t exist. So which option would you take?

The reality is each of the options are just as likely as each other. The previous spins do not at all affect the future spins. Thinking they do is known as gambler’s fallacy.

The previous spins have no effect on future spins. Streaks only exist in your imagination.

Most players understand the basics of this logic. But they make the mistake of applying the same approach, although in a more complicated way. So they don’t recognize they’ve just re-packaged the same sh*t.

The only difference between each of the sequences is the first looks more ordered than the second. But the wheel couldn’t care less about patterns you think you see.

Humans tend to see patterns where none exist. So naturally, when we see a streak of reds or blacks, we try to make sense of them. Some players categories types of patterns as either streaks of red, streaks of black, or choppy patterns.

Clearly a streak of one color just means consecutive winning numbers of a specific color. But choppy patterns is supposed indicate reasonably even distribution between colors. To any statistician, this way of thinking is absurd. There are no real patterns in these cases.

If you are stuck at home with casinos closed, you can play at one of these Finnish online casinos. Test and see if your perception of patterns influence spin outcomes (Hint: it doesn’t). But make sure you thoroughly test your system with a roulette simulator first. Although proper testing should be conducted over a very large volume of spins.

No matter what streaks or combinations of spins you observe, the next spins are completely different and independent. The streak of 32 reds could have just as easily been odds, evens, columns, or whatever other type of bet. But all that matters is the odds of the next spin.

On each spin, ask yourself “is there a logical reason why this bet has a better chance of winning than others”?

Most statisticians will say no, but this is not entirely accurate. For example, where the ball lands affects where the ball is picked up from, by the dealer. In this sense, previous and future spins are connected. Other than this, previous spins don’t influence future spins.

But the story doesn’t end there. Because previous spins still hold clues to future spins. Explanations about this are beyond the scope of this article. But I will give one brief example:

If a wheel has physical flaws, specific numbers may tend to win more often than others. This condition is called a biased roulette wheel. You may believe that such wheels don’t exist in modern casinos. But the reality is all wheels are biased to some degree. It’s more a matter of whether or not the bias if sufficient to overcome the house edge. In my experience, around 5% of modern wheels are sufficiently biased for consistent profits. But often this bias only occurs in strict conditions, which ultimately make biased play impractical in most casinos. And besides, there are much better ways to beat roulette.