Online Gambling: How Legal Woes Has Not Stopped It from Being a Billion Dollar Industry 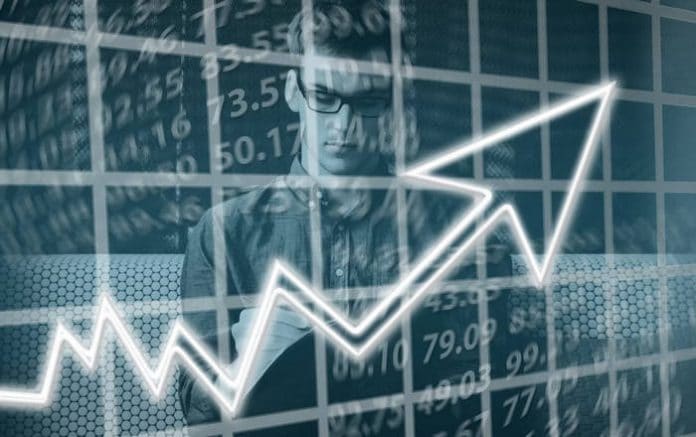 It is a cold, hard fact: the future of online gambling is still up in the air because of ongoing debates of whether to legalize it or not. While a lot of states in the US have already passed bills legalizing online gambling, a huge part of the country and other nations of the world are still weighing the pros and cons of having the industry legalized in their jurisdiction, and it will probably take a few more years for online gambling to get out from its legal limbo.

Thankfully, a key law on online gambling has just been overturned in the United States and soon, sports betting is about to become legal in most states, which means that the already burgeoning industry is about to grow bigger than ever.

In fact, NBA commissioner Adam Silver stated that sports betting could be a $400 billion industry, and things are about to explode once it becomes legal. But before we look into what lies ahead in online gambling, let’s take a quick rewind to the beginning and how the industry has grown into a billion-dollar empire:

How it all started for online gambling: a timeline

What the future holds for online gambling: the ups and downs

Since then, the online gambling industry has been slapped with lawsuits, bans and legal fiascos that made it hard for operators to offer the best service to their clients. But the gambling public hasn’t stopped supporting the industry. In fact, the growth of its market has been astounding, to say the least. In fact, the global online gambling and betting market is set to be worth $94.4 billion by 2024 with a growth rate of 10.9% between 2018 and 2024.

When it comes to the legalization of online gambling in the United States, the Supreme Court has already ruled out on the Professional and Amateur Sporting Protection Act, which prohibited betting on sporting events in almost all states. Starting this year, online betting will already be available across the country, which could open up a $5.2 billion market once legalization is finalized.

What is the future of online gambling? No one really knows for sure. But if there is one thing that online gambling fans can hope for, it is the fact that more lawmakers are now realizing how online casinos are just a great form of entertainment and if regulated properly, it wouldn’t bring any harm to the public.

Immersion, VR and The Future Of Online Gaming

What are Play-to-Earn Games and How Does it Work

What Does The Future Hold For Online Gambling?