If Roulette Can Be Beaten, Why Aren’t Lots of Players Making Millions? 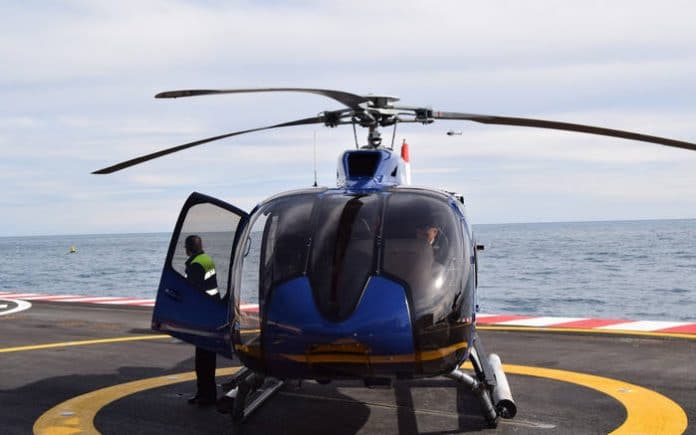 If roulette can be beaten, why aren’t casinos broke? Why do casinos still offer roulette? And why aren’t players everywhere making millions?

These are probably the most common questions I’m asked. The short answer is casinos wont let you win unlimited money. But this article will go into more detail . . .

Before I continue, yes, some players are making “millions”. But it takes the right approach, and a very high degree of organized team-play.

If it sounds too good to be true, it’s probably a scam. Right?

Most people will automatically assume being roulette isn’t possible because there aren’t players everywhere making millions. Of course as a general rule, things that sound too good to be true probably aren’t true. In the case of beating roulette, can you win millions? Yes, but there’s more to the story.

Being able to win millions doesn’t mean anyone can do it anytime and in any casino. Imagine if you ran your own casino. You would see almost every player with the typical losing approaches. Most players are oblivious to what does and doesn’t work. You would also know some methods can and do win consistently. But you’d train your staff to be on the lookout for consistent winners. And if they were found, you can take action to ensure you don’t lose money. Typically you’d try and change conditions to make the player lose back winnings. But as a last resort, you could just ban them.

Why casinos have table betting limits

Casinos have table limits for a few reasons. One is to ensure some high roller doesn’t suddenly bet large, and break the bank. You need to think on the casino’s level.

Any player can bet the table maximum bet and win big – at least a big win to the player, not the casino. Perhaps a big win for average gamblers is $5000+. But the vast majority of players bet smaller, and increase bet size after losses. This is the typical betting progression.

Naturally, the tables with higher limits are more closely watched. This makes it much easier to win smaller amounts at lower-limit tables . . . without being detected. And by smaller, I mean $500 – $1000 or so. You may not do it every day, or even once per week. Even if you did it once per month, it’s a nice supplement to your existing income.

What happens when professional players are detected?

Even if you’re suspected of using a roulette computer, chances are you wont immediately be banned – although it can happen. Normally they wont say anything to you.

First, they’ll assess whether or not your approach is likely related to something that works. If you’re suspected of being a visual ballistics player, they’ll be checking your behavior and bets while the wheel spins. The dead giveaway is you glare at the wheel while it spins, then suddenly start making bets based on wheel sectors. It’s ok to do it a few times, but imagine doing it for dozens of spins – you’ll get their attention.

If you get their attention and make them concerned, what does it tell you?

They know visual ballistics is effective in the right conditions. The average staff member doesn’t know exactly what those conditions are. They’ll have perhaps a vague understanding of it. But they don’t need to know everything about techniques that work. They just need to know the typical signs.

To be clear, I’m not a big fan of visual ballistics, for a few reasons. It’s not that it doesn’t work. It definitely works. Some problems I see are:

Even if you’re playing casino games on your phone, while at the table, you’ll be asked to back off from the table. This is because they know electronic devices can be used to predict game outcome.

So back to my original point . . . what happens if the casino staff suspect you of being a professional player?

It depends on the method you’re suspected of using. But I’ll use visual ballistics as an example:

They wont ban you. They’ll just ask the dealer to close bets earlier, until you lose or leave. Simple. But how much you’ve won before being detected is another matter.

So why don’t casinos close bets earlier on all spins? Because the bets from 99%+ of players matter more than bets from the rare professional player. And many of the typical losing players will still make losing bets while the wheel spins. This is for varied reasons. For example, some players think the dealer might spin the wheel to avoid winning bets. So betting after ball release gives them reassurance the dealer isn’t manipulating the game. Also some players like to make lucky last or impulsive bets. And the more bets on the table, the more money is wagered, and the more the casino earns.

Does this mean it is impossible to win? Absolutely not. It only means you can’t blatantly win a fortune. It is too obvious. Beating a roulette wheel is actually quite easy, if it is at home. But beating roulette as a game, for profit, is quite different. The difference is not the wheel. A wheel will the same regardless of location. The differences are:

Is it game over for professional players?

No. The question is more would you be happy enough winning $500-$1000 per session, on a low-stakes table? Because it is easily achieved in most casinos, without being detected.

What about winning larger amounts? That’s another story. Generally my teams wont take more than $30,000-$50,000 in one session. But these are high stakes tables, and we approach it in a way that looks like luck. This is something beyond the scope of this article. Just because we can do it doesn’t mean we do it every day, or at the same casino. And it doesn’t mean the same team members do it.

Can the average player still win “millions”? Basically yes, but you’ll need ideal circumstances. The include:

Basically if you do everything right to avoid detection, the limit to your earnings more depends on the time you dedicate.