The Different Roulette Variants and Comparison Of Odds 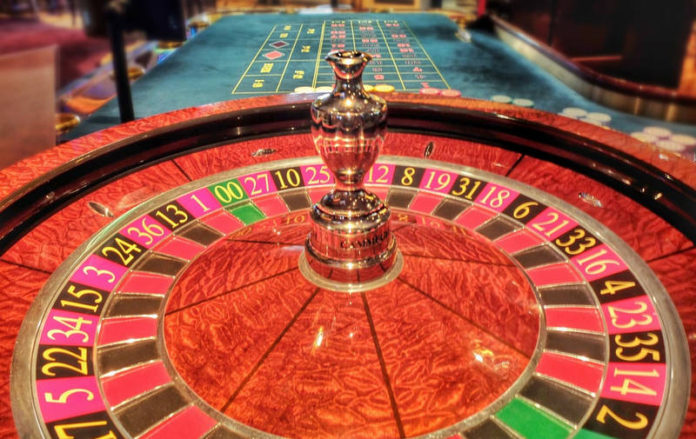 The game of roulette goes back centuries, and while its essence has remained all-but the same, many different variants of roulette have formed over the years. At the turn of the millennium, three primary forms of roulette were commonplace, but with the gambling industry moving – and thriving – online, many new variations of the classic table game have spawned. Let’s take a look at the landscape as it stands right now.

Roulette’s differences either side of the Atlantic

The three historical variants of roulette that have remained popular to this day and often form the basis of more modern versions of the game are European roulette, French roulette, and American roulette. In the mid-1800s, French brothers Francois and Louis Blanc created the single-ball variant of roulette and spread the game from Germany to Monaco, and subsequently across the rest of Europe to forge French and European roulette.

The French games, and sometimes the European games too, are also found with a roulette racetrack for different betting combinations to the standard table layout. However, in the United States, the double-zero format of the game that used to be found in Paris in the late 1700s was adopted by gambling operators.

The presence of the second zero pocket, which is also green, is the primary difference between American roulette its counterparts. All tables have 36 black and red numbers which make up the winnings zones for dozen, even, column, line, and street bets. Due to the increased chance for the ball to not land in the larger betting area of the table, though, those trying to bet on American roulette need to put slightly less weight on black and red numbers coming in, and more consideration to either green zero occurring.

The statistically better roulette to play

For any casino player who bets on any option other than singles, American roulette is the most statistically unfriendly. The presence of the second zero pocket, the notorious ‘00’, makes the house edge significantly greater, clocking in 5.26%. Those who do place straight, split, or corner bets won’t find too much difference between American roulette and the other two variants, but as the odds on winning bets are the same, even playing in this way puts American roulette players at a disadvantage.

European roulette is the most commonly offered and popular form of the game. With its single zero, the house edge is cut to 2.63%, making for a much more player-friendly game. However, further evolving from European roulette, French roulette can be argued to offer an even better way to play.

French roulette can feature two key rules that cut the house edge, with la partage, the single zero, and en prison reducing it to 1.32%. La partage rules that all even-money bets are split in half should the ball land in the zero pocket. The en prison rule makes the croupier place a marker on top of even-money bets when the ball lands in the zero pocket, locking them in place for the next spin.

How does roulette change when played online?

When looking for where to play online, you’ll find that the selection of roulette games is much more varied than in land-based casinos, with the big variants being American, French, European, and Mini roulette. However, many different premium, 3D, and live forms of roulette are derived from these four pillars and available online as well – for instance, lightning roulette and Age of the Gods roulette.

The main difference that you’ll find between land-based and online roulette is that land-based roulette is determined by physics and how the croupier spins the wheel, whereas a random number generator determines online roulette results. However, when online, you can get the real-world physics of roulette by playing live roulette games instead of video roulette as these games are live-streams of human croupiers who you play alongside in real time. What’s more, because online casinos do not have the physical limitations of land-based casinos, online operators are more likely to offer a wider range of roulette variants, thus making online gameplay more suitable to those looking for variety.

Generally speaking, though, French roulette is more favorable than European roulette, and both French and European roulette are significantly more player-friendly than American roulette. You’ll find this to be the case regardless of if you play in a venue or online.

Online Roulette Variations and Where To Play Them

Back to Basics: Choosing the Best Roulette Casino for You