Why Roulette Remains a Timeless Game 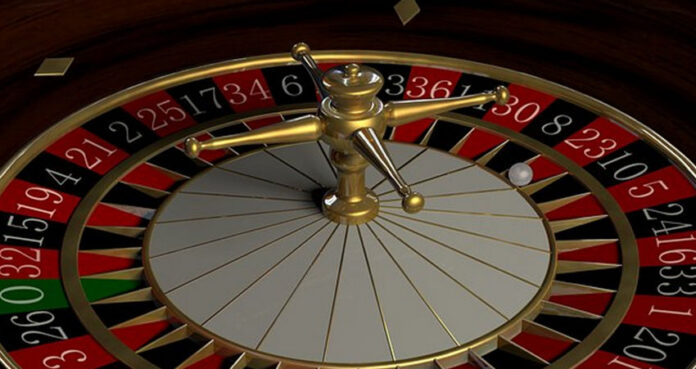 Roulette is French for little wheel, and every casino, land-based or online, has a roulette wheel in its offering. Players place their bets on single numbers, a grouping of numbers, on the colours red or black, or they can bet if the winning number will be odd or even.

The croupier spins the ball in one direction and the ball in the opposite direction, and the ball moves until it stops at a particular number and colour or if the numbers will be high or low. To win in Roulette, the little ball must land on the colour and the number you had placed a bet on.

The roulette wheel and the rules differ in different parts of the world. In early America, numbers on the wheel ran from 1 to 28, with a double zero, a single zero, and an American Eagle. In modern times North America and the Caribbean still use the double zero wheel.

The French wheel originally had numbers 1-36, a single zero, and a double zero. The single zero was red and was called ‘Pair’ and ‘Manqué,’ the double zero was black and called ‘Impair and ‘Passée.’ If the ball fell between the two zeroes, then the house would take all the lost stakes. But if the ball fell on Pair, Passée, Impair, or Manqué, the stakes would be imprisoned until the next spin.

Roulette has been around since the 1700s, yet it remains as popular as when it was first introduced, because it’s simple and easy to pick up on the rules and gameplay. Whether you are playing in a land casino in Canada or online at anOntario Casino platform, you will have the hang of it in rapid time.

Roulette is a social game; no matter which casino you walk into, there is always a crowd around the roulette wheel. It’s one of those casino games that draws spectator involvement. There is never a dull moment with Roulette.

There is an element of suspense watching the ball go around and around, not knowing where it will land. It’s exciting as you all scream at the ball to land where you want it to while it moves rapidly.

Even if you play online alone, the suspense and excitement are still there. Even if you lose some money on Roulette, you know it’s a game of luck rather than strategy.

According to some players, Roulette used to be easy to cheat; this was before CCTV and high-level security. People would use a magnetic ball or a rigged wheel, or like Joseph Jagger, spot a defective wheel and use it to their advantage.

In California, some casinos offer a variation of Roulette that uses cards instead of the usual wheel and ball. This is in a bid to bypass some of the strict gambling laws in the state.

No matter the variation of the game, one thing is clear Roulette is a staple classic that is not going anywhere. It’s still as fun, unpredictable, and suspenseful as it was in the 1900s. So go on and take a shot at the wheel.