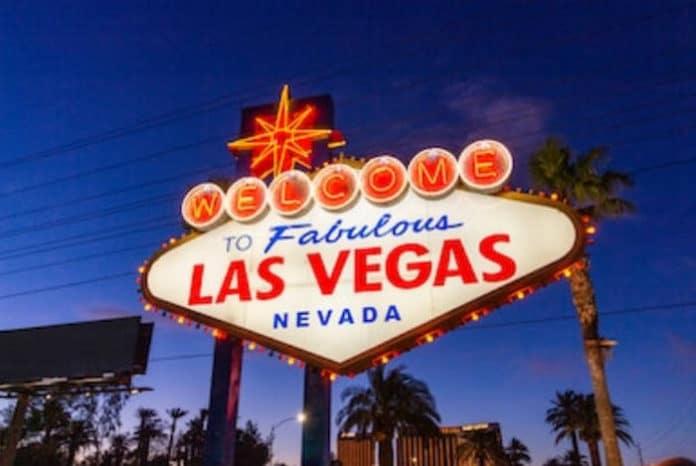 Throughout the years, roulette has established itself as one of the most popular casino games throughout the globe. Because of that, there has been a noticeable difference in the total prize money that is being distributed to those who are to able to win the table-based game across a wide array of different platforms.

As a result, we’re going to look at how winnings in roulette have changed over the years. Moreover, we’ll also consider how much this alteration is down to a modern-day rise in popularity.

Over the course of roulette history in Las Vegas, there have been a number of players who have recorded some of the game’s biggest wins. Back in 1994, English computer programmer, Chris Boyd, traveled to the most populated city in the state of Nevada and wagered the $220,000 that he had saved during the previous years. The significance of this particular bet is that it forced the casino, Binion’s Horseshoe Club, to lift their $100,000 limit to allow the wager. After placing the six-figure bet on red, the at-the-time 40-year-old walked away with $440,000.

Similarly to Boyd, Ashley Revell was also able to double his wager back in 2014 when he placed his life savings of $136,000 on red and, in return, successfully won $272,000 in what was a high-risk wager. Predominantly, as demonstrated by the above stories, betting on red or black has historically paid out even odds, meaning that you double your initial wager.

What has changed, however, due to the rise of digitalization within the iGaming sector, is a wide array of different house edges across several roulette variants, heightening the user’s probability of winning. Due to this fact, you can now learn online about which variant gives you the lowest house edge, while also putting what you’ve learned there into practice, with online roulette being more accessible than ever before. For example, American roulette has long been one of the country’s most popular versions of the traditional game. However, because this style features two zeros within the wheel, the odds lie in the casino’s favor with a house edge of 5.26 percent.

That said, statistically, there are variants that present far more promising odds to the user. In style, French roulette is similar to the American version of the game, but it does integrate special rules which benefit the player. La partage and en prison allow for the recovery of a losing bet in certain circumstances. As a result, this reduces the house edge of real-money wagers to 1.35 percent, which is considerably lower than other variants.

Present-Day Prizes and the Reasons for the Rise in Popularity

While the winning didn’t happen in Las Vegas, Pedro Grendene Bartelle’s French roulette success in Uruguay indicates why the variant is growing popular among Vegas-based casino sites. Because of the low house edge, the Brazilian turned his $35,000 wager into $3.5 million after placing all of his chips on number 32.

Rob Cinelli, the senior vice president of casino operations at the Las Vegas Sands Corporation, has declared that, in recent times, roulette involvement within the 28th-most populated city in the United States is on the rise. By his own admission, this comes down to one crucial factor, which is visitation numbers. It’s commonly believed that, as a volume game, roulette thrives when the sector’s overarching popularity parallels that of the traditional table game.

From an international standpoint, the casino industry, especially when you consider the newly-developed opportunities within the iGaming field, is reaching new, unprecedented levels of popularity, which are having a positive effect on Vegas-based participation. Fundamentally, and unlike other casino games such as poker, for example, roulette, in the eyes of many, requires less strategy and is far easier to learn. Moreover, the traditional wheel-based game is a more sociable choice than other casino games, making it more appealing to the new generation of gamers who enjoy social betting.

Ultimately, Vegas has been the home to some of roulette’s most significant wins in the table game’s history. While the pay-out values are unlikely to change on red or black to odd or even wagers, the increased variety in the style of roulette has opened up the possibility of winning bigger than ever before, as illustrated by the success of Pedro Grendene Bartelle’s multi-million success. Furthermore, prize money totals in the city have benefited from heightened visitation numbers, showing the undeniable popularity of the game.