Roulette vs Poker: What’s the Better Game to Earn Money? 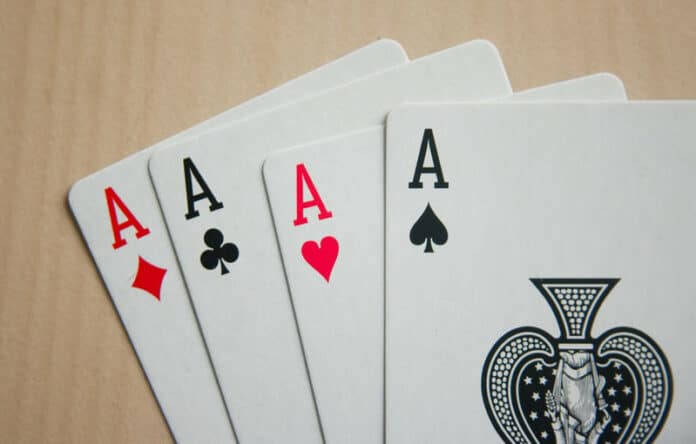 Our site, as all our faithful readers know, is dedicated to the game of roulette. Often dismissed as a game of chance, we happen to know otherwise. Roulette is an exciting game of skill, but all too often, players don’t have the confidence to commit to mastering the game. They’ll spin the wheel, send up a silent prayer to Lady Luck and sometimes, they’ll even get lucky. More often than not, they won’t. So they put it down to bad luck and wish themselves ‘better luck next time.’ It never seems to occur to most of them that it’s possible to level up their roulette-playing skills.

Rather, most players will dismiss Roulette as the original game of chance. Poker, in all its variants, on the other hand, is considered to be the original game of skill. But you can be learning and training at playing poker for a few years before developing the level of skill that would enable you to earn regular income from it. It can take several years to hone those poker skills. The skills for playing profitable Roulette, on the other hand, can be mastered in a comparatively quicker time-frame. In comparison, profitable Poker-playing skills actually take a much longer time to develop and master. There is such a plethora of roulette sites with real money and different versions like American or French Roulette, it’s strange that punters are not showing more interest in developing their Roulette game.

Let’s take a look at the similarities between these two popular casino games. It’s true that they don’t look similar. Yet they have certain aspects in common.

All gambling games are odds vs payout. Roulette is no exception. From the perspective of statistics, the casino profits by offering payouts below the chances of winning. In other words, unfair payouts. Accurately predicting winning numbers is the only way to overcome this. Related techniques are called “advantage play”.

Which is More Profitable?

The statistical advantage you can get is generally much higher in roulette. That’s because various conditions enable a very high degree of accuracy, for predicting winning numbers. One example is roulette computers, which are concealed devices to predict winning numbers using physics. Although they’re not legal everywhere.

The only disadvantage in roulette is your winnings are limited by what the casino will allow you to win. You could theoretically win a $1m in a few hours of play, with a suitably high bankroll. But the casino surveillance will notice you before your winnings become that large.

With poker, the casino wont lose money if you win millions. Other players lose the money. This means your winnings are limited by the size of stakes.

So which is overall the best game? Ultimately it depends on the specific conditions available to you. In some cases, poker is better. In other cases, roulette is best. The key deciding factor is mostly what you can win at roulette, without being detected. In most casinos, it’s about $5000-$10,000 per night. But you can’t realistically do this night after night, without being detected. Overall it’s marginally better than typical poker games, and the same profit can be achieved in less time with roulette.