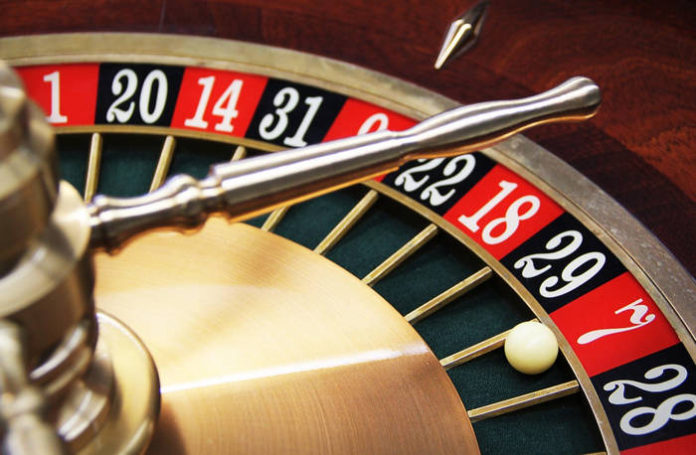 Roulette is the heavyweight of casino games. It has been around since the beginning and has so far managed to stand the test of time. But how long can this reign continue? Little has changed about the game in over 200 years. This wasn’t a problem until online casinos came about and blasted the industry into the future. But in the twenty-five years since internet gambling began, a lot of the games have changed drastically. This has led slots to evolve and become the most popular game available. With new technology changing the online casino landscape every year, should roulette take inspiration from slots and start using themes to attract players?

Modern Players are Looking for Variety

One of the reasons why modern players are so attracted to slots is the variety on offer. There are thousands of different themes out there, meaning that there is usually something for everyone. Some early internet themes for slots were blockbuster films like Terminator 2: Judgment Day. But nowadays even niche TV programmes like Rick and Morty are getting their own themed slots. When players log on and see these recognizable themes, they find themselves drawn to playing the games.

Slot developers have catered to the modern player well, but they haven’t forgotten about the history of the game either. This is why there are quite a few nostalgic offerings on the market for fans of the original games. Starburst, for instance, harks back to the early one-armed bandits with its simplicity. This popular NetEnt slot is listed at a number of free spin sites no deposit which allow players to get a feel for the games before staking their own money.

Roulette Themes Could Work in VR

In the current online casino climate, roulette games would probably look out of place with themes, but this may not be the case with VR. In the next decade, there is a chance that a lot of online casino games could move to a virtual reality setting. NetEnt has already been working on VR slots in preparation for this eventuality, while Microgaming came up with VR Roulette.

In VR Roulette, players are faced with a normal roulette table and wheel. But at the prototype game which was displayed at ICE 2016, testers found themselves playing the game in outer space with a croupier who was a robot. This opens up a whole host of new possibilities for roulette games. For example, there could be a Wild West theme with a cowboy croupier, or perhaps a nostalgia-inducing game that takes players back to 18th Century France where the game was invented.

If online casino games move to virtual reality as they are expected to, roulette will have to evolve. Developers will need to come up with some engaging themes to attract new players. If not, even more people are likely to turn their attention to other games that are moving forward. Slots have always looked to progress, and this has helped the genre become the powerhouse it is today.