All About Roulette: History, Where to Play, How to Play 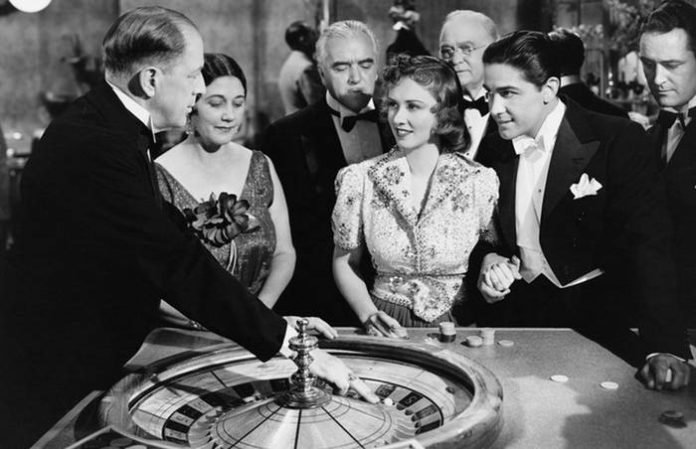 Roulette is a popular casino attraction and has been in gambling halls for hundreds of years.

The first iterations of Roulette date back to 18th century France, hence the name, which is French for ‘little wheel’. The game dates all the way back to the 1600s when Blaise Pascal – a French inventor, physicist, and mathematician was trying to create a machine with perpetual motion.

His quest for perpetual motion began with a wheel. He wanted to create something that once started would run essentially, forever without receiving any new energy from an outside source. This was way back in 1655. He never created perpetual motion, but he did go down in history for creating one of the most famous and iconic ways to gamble ever invented.

Some say that Pascal’s Roulette wheel was already spinning as early as 1720. But literature shows that it was definitely spinning in French casinos by the year 1796. Pascal’s wheel had both the zero and the double-zero, but one entrepreneurial Frenchman decided to create a single zero wheel to decrease the house advantage a bit and attract more customers to the gaming house. This style of Roulette wheel caught on and is now known as the European Roulette Wheel. Everyone loves better odds. But In America, the 00 and 0 squares both stayed, making the true odds on American Wheels 38 to 1 instead of 37-1 like the European wheels. That said, back in the day, they were a bit different.

It didn’t take long for the United States to adopt Roulette. French people who had immigrated to New Orleans (ah-hah moment, the French Quarter) started making use of Roulette wheels in the late 1700s probably just before the turn of the century and had a massive house advantage of almost 13% (12.9 to be exact). This is because there were 28 numbers for straight-up play, two zeros, and a square with an eagle. That said, everyone hates massives house advantages so the eagle was quickly nixed and they stuck with two instances of zeros … which later switched back to a 0 and a 00, giving the house that extra bit of edge.

The wheels have been turning in casinos ever since. And nowadays you can even play online. However, Roulette didn’t make an appearance on web browser for quite some time. First, blackjack and online slots were the only online casino games available. This happened back in 1996. Roulette didn’t make it on our screens until about 1999-2000.

Most people stick to simple strategies and bets with higher probabilities of winning. Although there are many bets you can make at the Roulette table, we’ll just go over a few of the most popular.

Those who want to have some fun and actually win some money – albeit not very much–  stick to the wagers that are essentially 1 to 1 odds or 2 to 1 pay-outs. On an American table with the Zero and Double-Zero squares, taking red or black, odd or even, or 1 through 18 or 19 through 36, has a pay-out of 1 to 1 and odds of 47.4%.

Betting the Dozen is also popular. This is when you bet the ball to land on any number in the first, second, or third dozen. So, 1 through 12, 13 through 24, or 25 through 36. At 31.6% odds and a 2 to 1 payout, betting the dozens can be more profitable because it pays twice as much, but isn’t quite twice as risky.

6 Number Combos are 5 to 1 with odds of 15.8%. So, if you do the math, running dozens at 31.6 percent odds that pay 2 to 1 … or quite literally halving those odds but paying out three times more at 5-1. The chances are pretty good that you do better on a 6 number combo … that is if you have the bankroll to lose many times while slightly increasing your bet … and doing so before you max out at the table.

So, finding a low minimum, high max table is crucial to winning in Roulette. Here is why. With a standard D’Alembert strategy, You stick with your bet until it hits. Which each successive loss, you add a one to your bet. And with each successive win, you reduce your wager by one. Once you have played for a while and have the same number of wins and losses, you cash out and walk away.

The problem with probability is it resets each spin. So just because you have a 50/50 chance of the ball landing on red or black (although it’s actually less than 50%), doesn’t mean that if it lands on red, the next turn will be black. It could land on red all night long. So, you have to be able to outlast a losing streak. On top of this as you increase your bets with your losses, you may reach a point where you hit the maximum bet amount, and then it becomes impossible for you to get out of the red and into the black.