How Technology Is Changing Roulette: The Evolution of Roulette 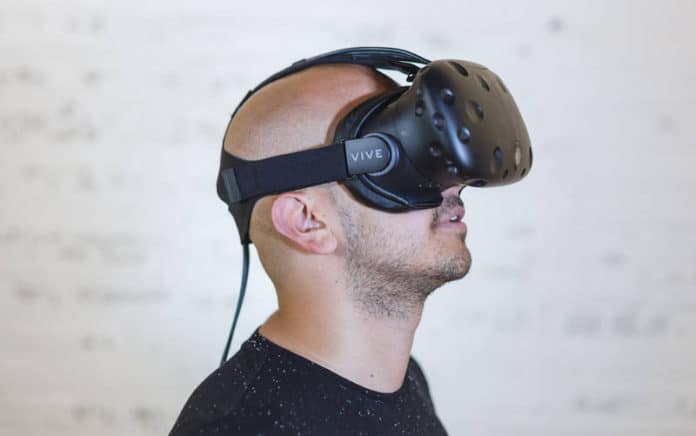 Over the years several traditional casino games, such as poker and blackjack, have transitioned to online casinos, but it is online roulette that has proven to be the most popular. With a game that has been played for generations now available online, many are beginning to fall back in love with the thrill of the game, but how has it changed the way that we play roulette when compared to years past? In this article, we will be exploring how technology has changed the game of roulette we now have in the 21st century.

The Origins Of Roulette

Though the exact origins of roulette is heavily disputed by those that are fans of the game, a majority of historians have pinpointed the invention of the game back as far as France in the 1600s. It is widely believed that the game was invented by a physicist and inventor named Blaise Pascal. The invention is thought to have stemmed from his desire to create a perpetual motion device. The invention of the Roulette wheel by Pascal was still in use up to 200 years later in the 17th and 18th century.

Though there have been many changes made to the wheel throughout the years, such as King Charles III adding a zero, when the change was made it was widely accepted as the new Roulette wheel during the time. History has shown that the game has been played by many throughout century leading up to the present day and has only witnessed two major changes one by Charles III and one when the roulette wheel made it to America.

The Roulette Boom In Europe

The game of roulette, however, was soon to become a staple around Europe as a number of the economies were struggling. At this time in history, King Charles III built a casino and offered roulette as one of the many games on offer. The incorporation of the roulette wheel into casinos bought popularity of the game to the masses, whilst helping to improve the financial situation in France.

As a result, Monaco gained its reputation as a high rolling gambling city which it remains to be today. From there, the popularity of the game continued to spread with several European countries now offering the game in their casinos. With technology developing and high-tech variations of the wheel being created, the game was providing the fast-paced competitive edge that was expected of gambling at the time.

Roulette Makes Its Way Across The Pond

It was in the 19th century that the roulette wheel would change once again when it landed on American shores. Upon being adopted by the Americans, there was soon a demand for a much more competitive edge. As a result, a second zero was added, the second zero meant that the wheel was the largest at the time with a total of 38 numbers when compared to the previous 37.

It was here that the love/hate relationship with the game began to blossom as the stakes were much higher for those looking to win big. But what about those that are not able to head to the nearest casino?

Roulette And The Digital Era

The digital era has helped to eliminate this problem. With the expansion of fast-paced internet and the growing capabilities of mobiles and computer devices, it was easy for the traditional game of roulette to make the transition to the popular online casinos. With the first online casino launched in 1998 under William Hill, the technology was able to facilitate the ability for the player to play Roulette without having to leave the comfort of their own home. The beginning of the 20th century was when investment on the internet really continued to ramp up as many developers saw that it was here to stay.

As a result of the expansion of the internet, the home computer was beginning to increase in popularity at the end of the 1990s. As a result, it brought about online casinos offering the use of online roulette. The experience was generated using a random number generator, allowing you the thrill of the game from the comfort of your own home. However, the evolution of roulette did not end with just software-based gameplay.

The Implementation Of Live Roulette

As the capability of home computers continued to develop into the early part of the 21st century, the focus of the online experience shifted. Rather than opting for the software-based version of the popular casino game, the progress of the internet connection, as well as the webcam, tailored the industry to live online games with online dealers.

Live Roulette, therefore, facilitated the use of the internet to not only watch games happening in real-time but also place bets on live games from the comfort of their own homes. The internet has revolutionised the gambling industry in recent years as it has made it more accessible not only to those in remote areas but those that may not have access to live games in a nearby casino. In addition, it is also another line of revenue for a majority of large bookmakers and casinos as the online experience tailors to the new wave of online gamblers.

AI And The Future Of Roulette

With the popularity of online casinos still increasing, the progress being made towards creating state of the art AI and VR technology is presenting the potential for a brand new fully immersive experience. The newly developed technology is allowing for gamblers to play their favourite games in the comfort of their own home. With VR casinos allowing you to meet with friends and explore the casino environment within your own living room, this is proving to be the next popular way of interacting in an online casino. Though VR is only in the early stages of advancement at the moment, the development of VR technology could further expand the capabilities of online roulette as well the overall experience that the user has when playing their favourite game. However, will this be enough to completely replace the need for a traditional bricks & mortar casino?

With further growth of online roulette, the game could be bough to brand new audiences as we continue to use the internet for our entertainment. However, only time will tell as to how successful these new forms of online roulette will fare when compared to playing it in a casino.