How Games Like Bingo and Roulette Can Boost Brain Function 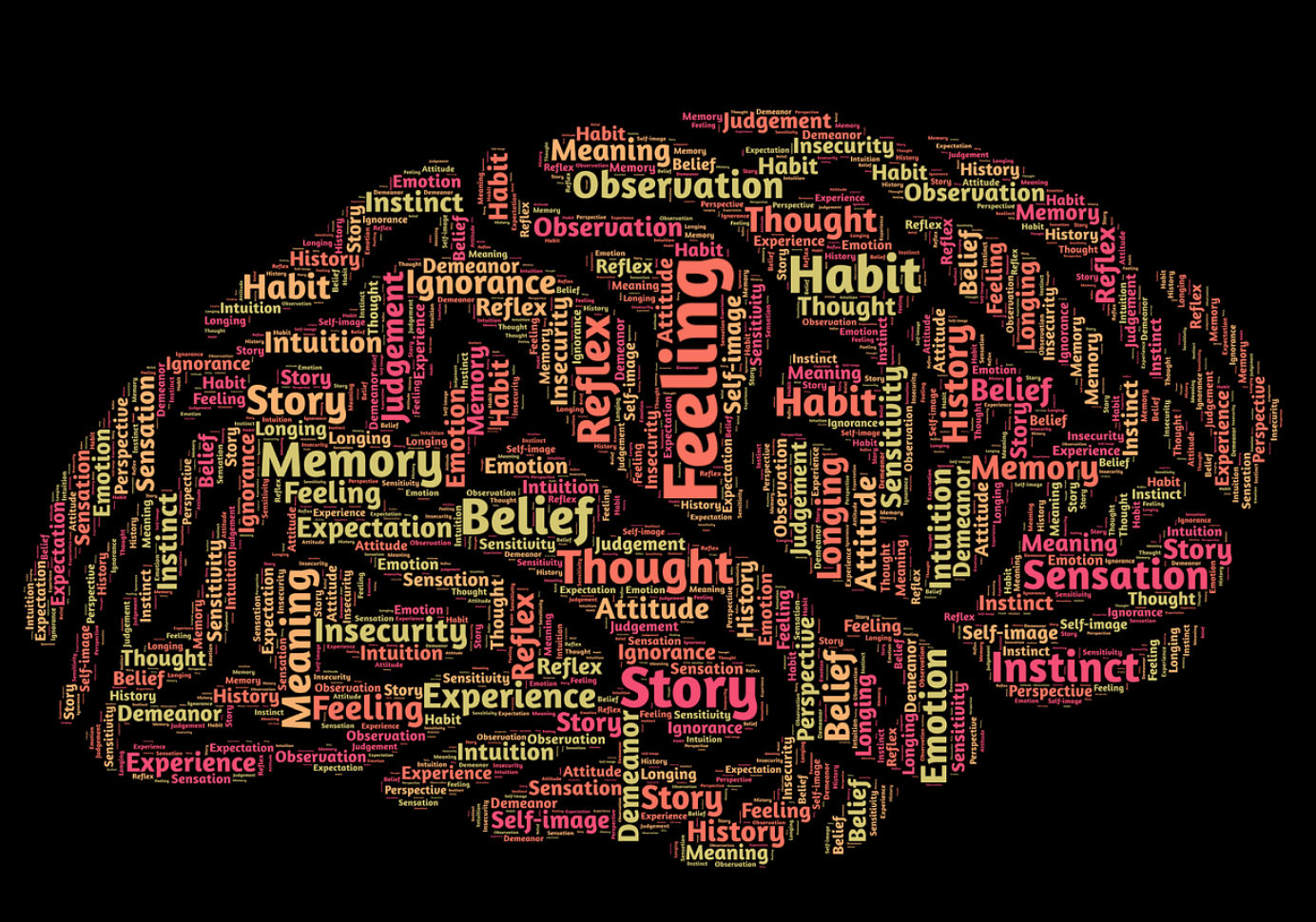 A wealth of research has been conducted over the past few decades into the positive cognitive effects and lifestyle improvements of mathematical games of chance. Games like bingo, roulette, and other chance-based games are often simply viewed as gambling but the skill involved with keeping track of numbers and calculating outcomes can be very beneficial for the human brain.

Bingo, in particular, was the subject of a 2002 study by the University of Southampton researchers that found increased mental agility amongst regular players. When compared with a control group of non-players, researchers found that those who engaged in regular Bingo sessions exhibited faster and more accurate cognizance, irrelevant of age.

They found that the mental skills that are enhanced through Bingo differ from those generally associated with more complex games like chess. Whereas chess requires complex foresight and memory, Bingo improves quick-thinking reflexes and eye-hand coordination. Since Bingo is more accessible to a wider audience than chess, it is more likely to be adopted in care facilities and old age homes.

Bingo has been found to activate several parts of the brain that help to reduce the effects of cognitive decline and early-onset dementia. Concentration, memory, and coordination are key areas that work together help to keep the brain in tip-top condition and reduce early signs of aging. Keeping these mental skills strong and well-exercised can help defeat many conditions related to not only old age but any kind of sedentary lifestyle.

The often funny and creative names given to various numbers also provide mental stimulation in the form of nostalgia or general knowledge. Bingo callers will commonly use current or historical events combined with rhyming slang to give each call and interesting and unique take. Examples include “Doctor’s Orders” for number nine because doctors would give out ‘No. 9’ pills during World War II, or rhyming the old song “Dirty Gertie” with the number 30.

When played strategically, roulette can benefit from using mathematics to calculate the best profit ratio on certain lines. Admittedly, the existence of 0 on the roulette table means the house always has a minor advantage but the activity still provides good mental stimulation. Over the years, many keen gamblers have devised complex systems for winning at roulette that involves betting strategies and money management. While none of them give you a strong advantage over the house they are fascinating to indulge from a statistical viewpoint.

Using a mathematical strategy when playing roulette improves not only number skills but also concentration, decision making and elements of risk management. The fast-paced nature of the game also forces one to think quickly and multi-task. Strategies must be quickly and consistently re-evaluated with each spin in order to provide the best possible chances of winning.

The findings were published in the Aging, Neuropsychology, and Cognition journal and cited improvements in patients with mild dementia and aided in the development of improved living environments for people with Alzheimer’s and Parkinson’s disease. Patients exhibited better abilities with daily tasks and greater enjoyment of life in general.

The rise of online gaming

While online gambling has only recently exploded in popularity, some Internet gaming firms like Gamesys began developing online bingo as early as 2002. Now there are many online bingo sites that are similar to Gamesys’ first online venture, JackpotJoy.

The ability to play bingo online has opened up the activity to a range of house-bound people who were previously unable to participate. Of course, online versions do lack the benefits of social interaction and community exposure that traditional Bingo provides. However, the games still offer much-needed cognitive stimulation which is seen as far more beneficial than television or similar forms of non-interactive entertainment.

Above and beyond the beneficial cognitive exercise, winning at these types of games also releases small amounts of the feel-good chemical dopamine. This can have positive effects on mood and general well-being but is also seen as a potential factor in addiction.

A recent article from British magazine The Guardian outlines similarities between online gambling and social media addiction, wherein it compares the desire for a win to that of a positive social media response. The comparison is useful in helping those who don’t gamble to understand the feeling of positive chemical reward since almost all people use mobile phones. Social media addiction, while less common than gambling addiction, has become a hot topic lately due to the increase in mobile phone usage by young children.

Gambling addiction is not commonly associated with games like Bingo though due to the low financial costs involved and social environment. Any minor enjoyment derived from dopamine release would likely be beneficial to the mood in the short term rather than addictive in the long term.

Beyond mental stimulation, one of the most highly-regarded benefits of Bingo is the social aspect that gets players up and about. This is particularly important for retirees and older players who may often go days without social interaction.

Traditional bingo halls may be less common in this modern age of online entertainment but many pensioner facilities still organize weekly bingo nights to encourage patient interaction. The fun, competitive nature of the game provides patients with a much-needed respite from the otherwise dreary schedule of daily life.

Researchers have found significant improvements in the psychological well-being of regular bingo players. With little other achievements to aim towards, weekly bingo nights help to revive the winning, can-do attitude that often dissipates with old age. The excitement that competitive games provide helps to increase blood flow which in turn aids pain relief, reduces blood pressure and strengthens the immune system.