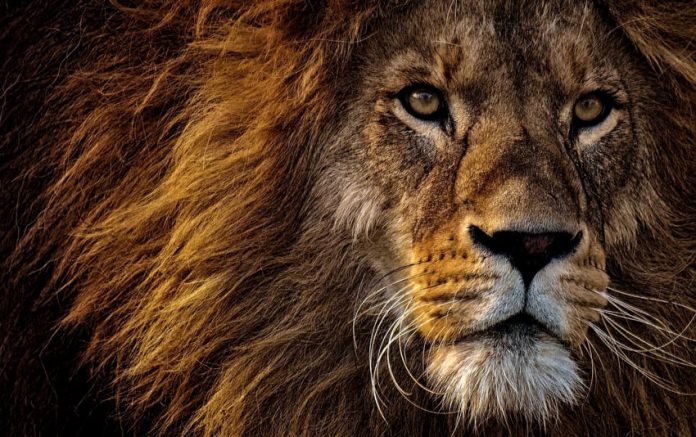 Euro Games Technology has made headlines recently as it announced its African debut at the ICE gaming convention. Together with its distributor, Custom Gaming Solutions, this technological iGaming powerhouse is looking to massively expand how roulette is played in South Africa.

They aim to accomplish this through the introduction of their new automated roulette wheel. So what is the big deal, and just how popular could this game be?

Automated roulette is a newer entry within the world of gambling, though the idea itself has existed in some form for years. The concept is simple, to remove the human host element of the game while still offering the physical roulette experience. This makes it easier to enjoy alone when hosts aren’t available, or at smaller casinos with limited staff.

Operating on a mechanical basis, this game otherwise plays just as you would expect, and in some ways, could be considered a huge leap in a progressive direction for the industry.

In traditional Roulette, the hand of the croupier, whether they realize it or not, is a party to habit and patterns. An automated reel, however, relies on a constantly shifting equation to dictate drop conditions, in a manner which is far closer to true randomness.

That said, even machines can never be truly random, which makes prediction all the more exciting. But the specific version which is set for release in SA is called the EGT Multiplayer’s R8. As a technologically advanced machine, this one is a piece of gaming we can’t wait to see in action. Included with this system are the following key features:

So far, 100 of these units are available across Kenya, Mozambique, South Africa, Uganda, and Zambia, with hopefully many more on the way.

Of course, this concept of automated roulette borrows heavily from existing digital representations of the game. Online casinos have offered software-driven roulette wheels for years, and there is a variety of providers and bonuses to choose from. These offer similar elements of randomness as the new automated machines, as they too generate their timing and patterns of play electronically.

The fundamental difference here is born from the physical rules which apply to the spinning and eventual location of the ball. While digital roulette wheels are the preference of many, they physically emulate the laws of physics. Automated tables, on the other hand, are forced to obey these laws. That is not to say that the physical tables are necessarily better, as deciding which style suits you best is simply down to personal preference.

So what is it that makes roulette such a long-standing classic not just in South African gambling but across the entire world? There are a couple of components that make this the standout for us.

The first is the anticipation. Just as with spinning slots, there is a brief period with roulette where we wait upon the action. We see our chances come and go, and we get to measure our predictions against how the wheel truly performs. It’s only a small window but in this time, we hope, we learn, and prime ourselves for the final moment when the ball comes to rest.

The second part is learning the patterns. Roulette is random, or at least that is the idea. Real randomness, however, is more of a concept than a reality. Sometimes a piece of software reveals its tricks to the depths of our psyches, other times we notice a slight tendency of a dealer or a table.

Combined, these elements make roulette a game of near-infinite enjoyment. It’s not the only game we love to play, but it will always be one of the best.