Changing Landscape for US Online Gambling 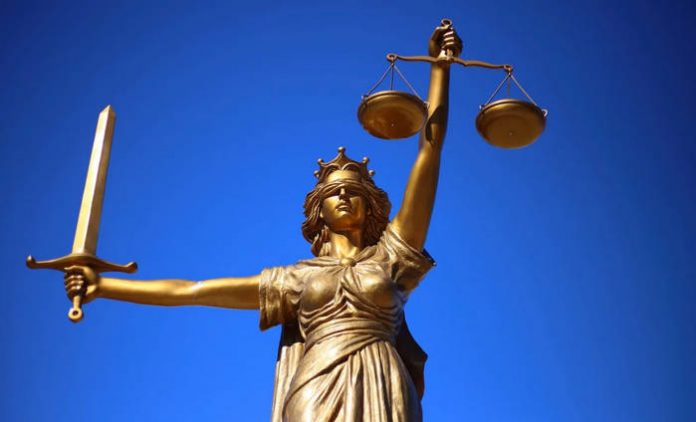 The status of online gambling in the US has always been a bit of a rollercoaster being dependent upon legislation within each individual state.

Congress can directly regulate sports betting, but if it elects not to do so then that means that each state is then free to act on its own, and this has sent shockwaves throughout the US gambling market with those big players in the industry busily laying down the foundations for what is expected to be a massive increase in gambling activity.

It was New Jersey together with seventeen other states spread across the US who brought their case to the Supreme Court in Washington DC. Now New Jersey is all set to offer its customers sports betting activity, something that Nevada previously enjoyed the monopoly of.

Nineteen states have already legalized daily fantasy sports betting besides all different types of gaming legislation being debated in many states.

There is some thought that daily fantasy sports (when it became a mainstream product back in 2015) helped to normalize online wagering to some extent and has helped to change the perception of online gambling.

Now that online sports betting is popular with increasing numbers of states offering the option to have a bet or wager on a sports outcome the age-old myth that online gambling is putting a virtual casino in everyone pocket is being dismissed.

So what next?, When can you play live roulette in the US?…  It seems that 2019 is the year where expansion of the online gambling scene is to set to take off as the second wave of states think about legalizing sports betting, and really there is no real reason not to legalize online casinos when online sports betting is already legalized, and if states are looking for real revenue they are likely to put together the lottery and DFS, online casinos and poker as well as online sports betting.

The best known of all cryptocurrencies is Bitcoin. Essentially a cryptocurrency is a decentralized ledger, which specifies account balances. There is no need for a central bank. Anyone can create an account without providing identification. A growing number of online casinos are accepting cryptocurrencies, which is paving the way for all sorts of gambling, including in jurisdictions where it is strictly forbidden.

Bitcoin is not anonymous as most people think. Bitcoin must be purchased through an exchange, which by law requires the identification of the purchaser. Identification must also be provided by sellers of bitcoin. Ultimately the exchanges are the equivalent of banks. And because bitcoin’s block chain saves every transaction ever made, the true owner of a bitcoin account can be traced.

However, there does not appear to be any case where the owner of a bitcoin account is traced for the purposes of tracking illegal online gambling. This is not to say that it won’t eventually happen. For this reason, many of the online casinos are accepting private versions of bitcoin. These alternatives are far more anonymous, and widely accepted. One example is Monero. You can purchase it the same way as bitcoin, but the transaction and transaction amounts are encrypted.

In order for government agencies to track the true owner of related accounts, powerful computers would be required to decrypt the information. While it may be possible in theory, successful tracing of funds would require the decryption of potentially hundreds of transactions because of Monero’s “ring signature” technology. Decrypting just one transaction may take thousands of years, so realistically it is not possible for government agencies to decrypt transactions and find the account owner.

While it is largely believed that cryptocurrency regulations are just around the corner, enforcement of related laws is another matter. Many of the transactions use TOR networks, which are basically networks of computers around the world. These computers do not log who use them, so the originating IP address is not easily known. Even if one of the servers in the chain of computers was compromised, it wouldn’t matter unless it was the first computer contacted by the originator. The exception to this rule is if the originator uses a VPN, which obscures their IP address. Then the only way for a government to determine the originator’s identity is to use a search warrant. And this may be particularly expensive for governments, and not easy, considering the VPN provider may operate in an offshore jurisdiction.

Put all this together, and you will understand that despite any laws that prohibit online gambling, it is still easily done by anonymous cryptocurrencies. While we do not advocate it, anyone with the know-how can easily gamble online and never be caught.