What’s the Biggest Win in Roulette Ever? 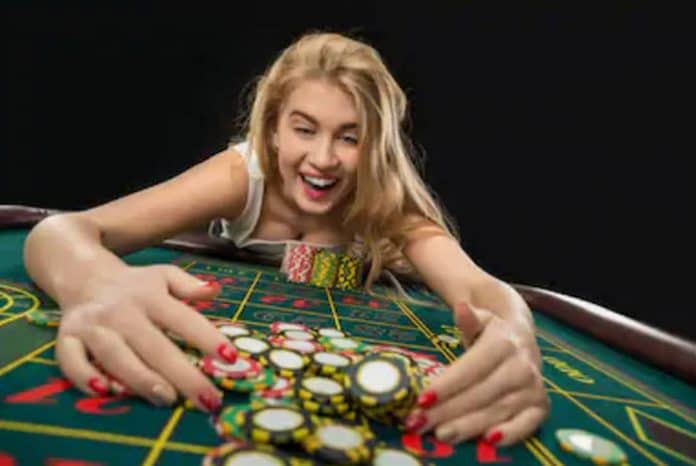 You’ve probably heard that the house has the advantage in roulette. Even so, there have been many people who have beaten the game and won large sums of money. Some of those who have done so include:

Note that these people made their money in a single night by way of luck. Even still, none of them hold the record for the biggest win in roulette.

Plan to Win At Roulette Over Time

In order to have the kind of run it takes to accomplish the biggest win in roulette, several factors must all be in play:

Does this player exist? Yes, in fact, there is not just one player that fits this profile, but many. Ever since Jagger discovered that roulette could be beaten by determining wheel bias others have tried to replicate his success. With the advent of computers, this has become easier. The trick is knowing how to gather and use the information to determine what wheels are biased, calculate the degree of bias, and do all of this without being caught. If you are caught, you could find yourself in the same quandary as Balvinder Sambhi who won 28,000 pounds over two months a couple years ago. He is now banned from every Grosvenor Casino in England.

Winning is Easy When You Know How

Winning at roulette is going to happen in one of two ways: luck or science. The list of people above shows that it is possible to win large sums of money by sheer luck. However, if you can’t afford to lose your house, car, retirement, etc., then this is probably not the route you want to take. The other option is science. Roulette is a game about physics. A wheel is spun in one direction and the ball is spun another. Through a simple formula (if you’re not a mathematician you can use a computer) you can determine if the wheel has a bias toward a certain set of numbers. Approximately 30 percent of the wheels do, and with a little practice you can determine which of those have enough bias to make it worth your time to play.

By understanding the physics of roulette, it is possible to beat the house by slightly shifting the house odds to your favor. Not only is it possible, but people are doing it every day. Granted, this is not a get rich quick scheme or magic trick. You will not be betting large sums of money on a single spin and be finished in one night. You have to put in the time, perhaps 20 hours or so a week playing the game. But, if you can follow the simple instructions, enjoy spending time in the casino and are willing to play roulette several times each week, then not only can you earn a lot of money, but the next time somebody Googles “biggest win in roulette”, it may be your name that shows up on the short list.