Roulette isn’t referred to as the queen of casino games for no reason. One of the most popular casino games and arguably one of the most famous around the world, roulette – in some shape or form – has appealed to first-time gamblers and seasoned professionals for centuries.  Due to the fact that the game has been around for a couple hundred years, it shouldn’t come as a surprise that there are many interesting stories and facts linked to it. 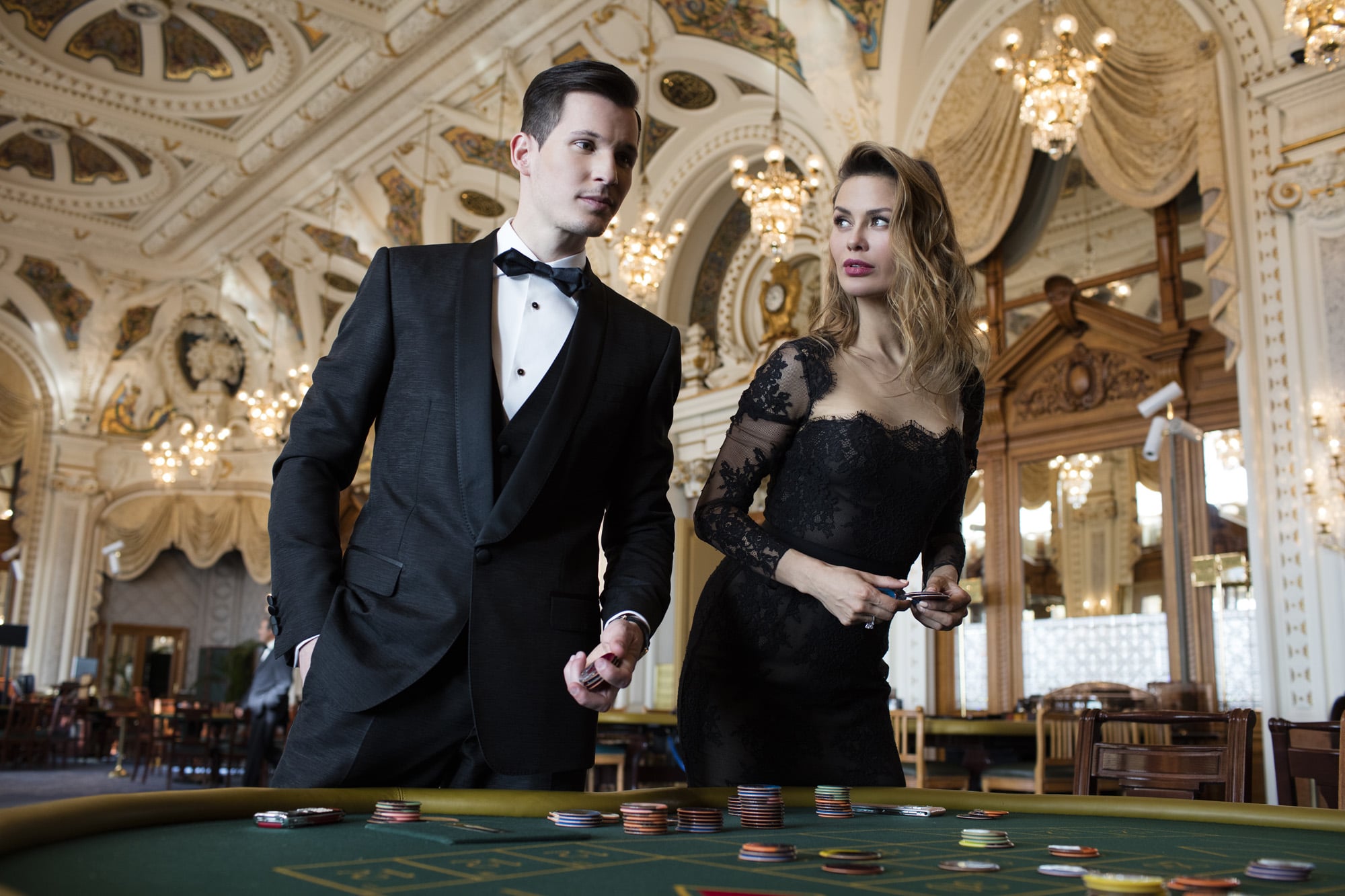 How many of these 7 fun facts about roulette do you know? 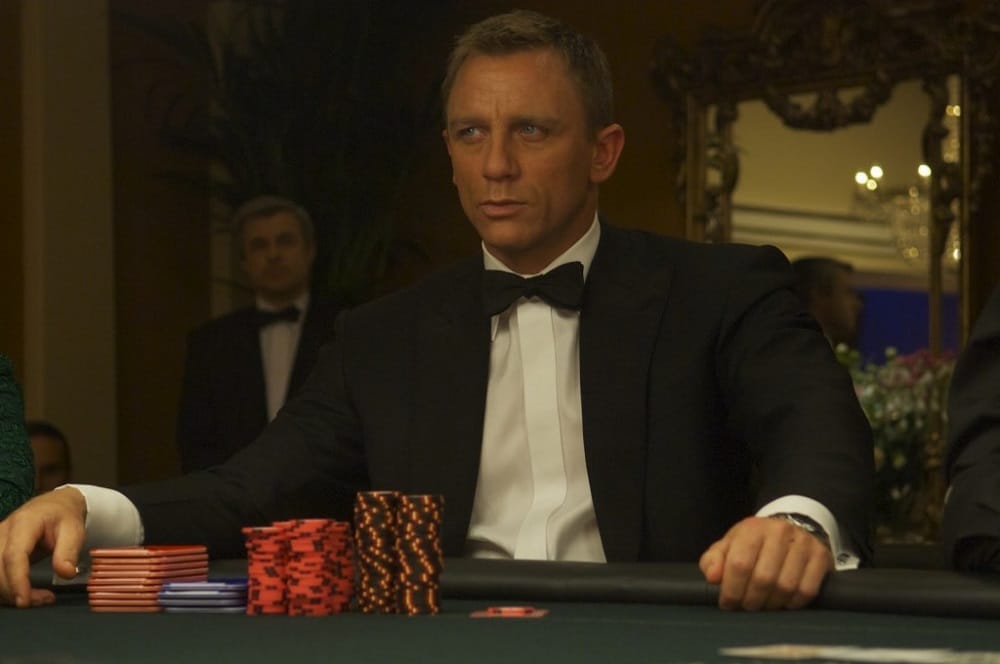 ← Timeless Thrills Keep Casino Players at the Edge of Their Seats
No Deposit Bonuses For Roulette: Should You Accept Them? →